Waterfountain is an innovative desalination system that works with nature to desalinate seawater. The system works with naturally occurring forces found deep in the ocean which reduces the cost and environmental impact.

Oisann Engineering believes that all people deserve access to clean water and that providing it should not harm the environment. Therefore all Waterfountain designs were developed based on the principles of circular economy and sustainability.

This approach was featured as a case study in a recent international report, “Trading Services for a Circular Economy”. 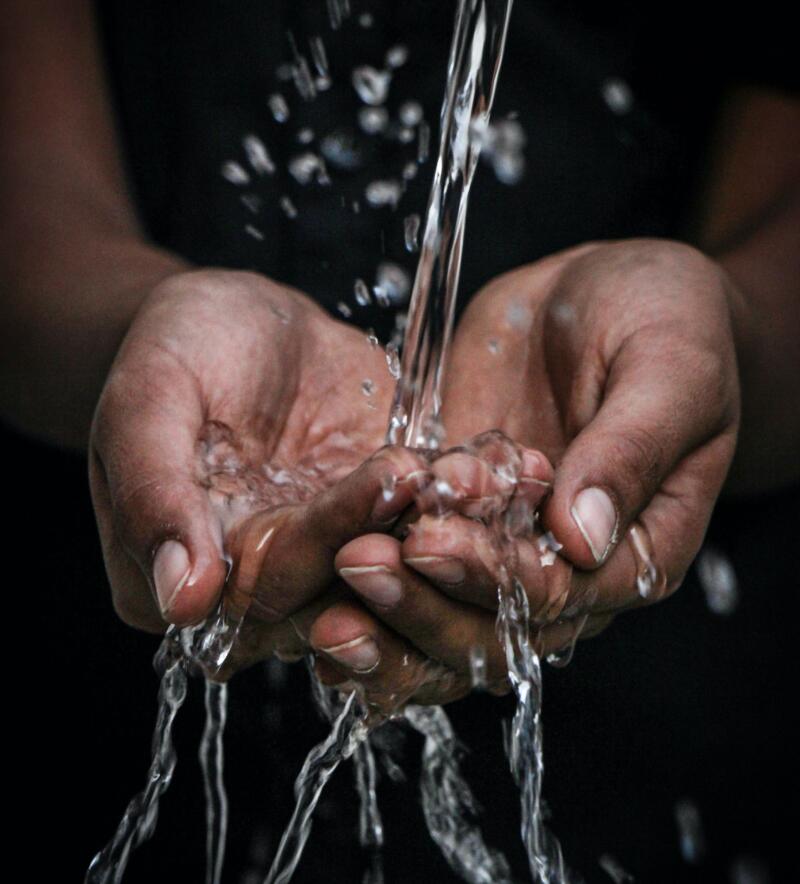 At 1% market share, wind powered Waterfountain is estimated to be a World Wildlife Fund "Climate Solver". 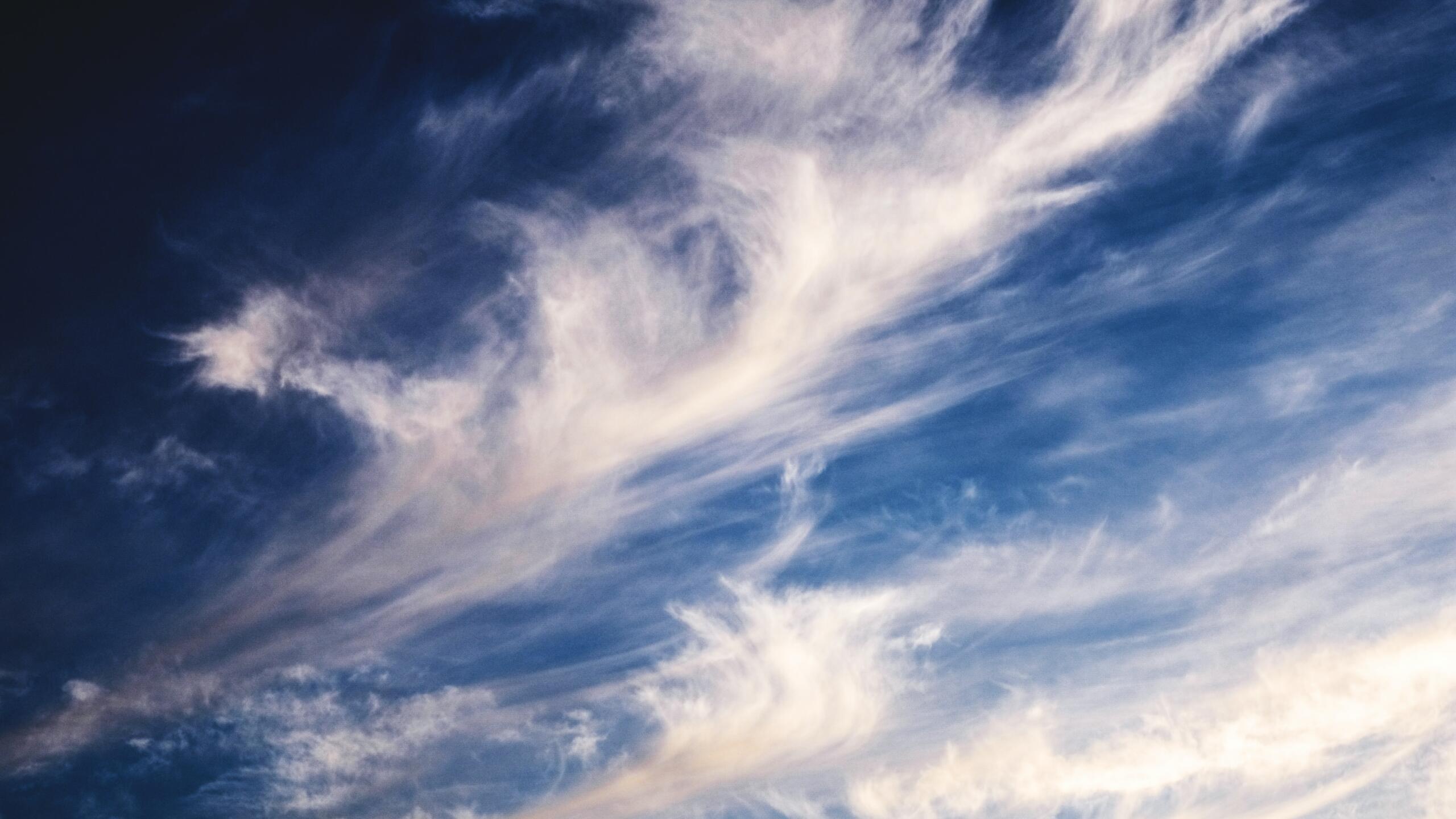 Unique method of offshore desalination since 2016

In 2016 Oisann Engineering was formed to pursue a unique method of offshore desalination. A pilot prototype was developed and successfully operated. The process was observed by The Foundation for Scientific and Industrial Research at the Norwegian Institute of Technology (SINTEF), who in their report stated that Waterfountain works and would scale. Eurofins tested the water produced and reported that it met EU drinking water standards.

Oisann Engineering is currently building a fully operational Waterfountain to be demonstrated in Norway and is also presenting Waterfountain in MENA, Southern Africa, and Southern Europe.