The Netherlands and France are moving towards circularity, but acceleration asks for international collaboration. The online event ‘Circular Economy & Waste Management: Business opportunities in France’, highlighted opportunities and functioned as a meet-up between Dutch and French parties. The webinar showed that cooperation is the key in the development of circular economies in both countries, and opportunities do exist to tighten the collaborative relation between the Netherlands and France. France is, for instance, strong on EPR regulation but could improve its food waste transformation for which the Netherlands is a very complementary partner.

The event was organized on November 12, 2020 by the Dutch Embassy in Paris and NBSO Lyon (Netherlands Business Support Office) in collaboration with Holland Circular Hotspot. 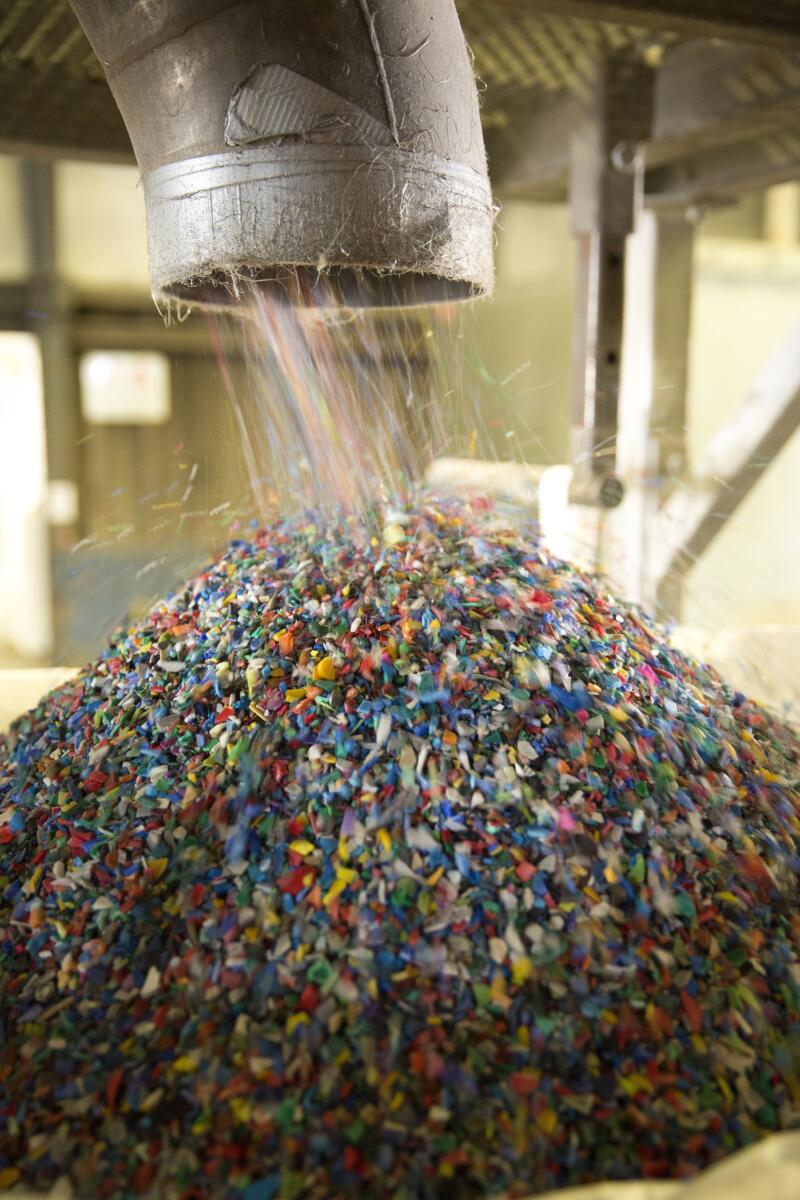 (Re)Watch the webinar below!

In recent years, the Dutch industry has always been strongly represented at the Pollutec, the biannual fair in Lyon for companies with products and services in the field of Waste Management, Environmental Technologies and Cleantech. Despite the fact that the fair will not take place physically this year, organizing parties wanted to ensure that Dutch companies have sufficient opportunity to gain market knowledge and come into contact with potential customers or partners in France during Covid-19.

Scroll further, below the video, to find an overview of speakers and their shared insights.

Leontine Schijf, Senior Advisor Circular Economy at the Embassy in Paris, explained how the recent developments, Covid-19 and the urgency to build a more sustainable economy, lead to new opportunities for Circular companies in France. 500 million euros are allocated for Circular Economy by the French government to support them.

Joris Houtman, Director of NBSO Lyon, showed that the Netherlands has developed an extensive network in France thanks to its Embassy and NBSO offices in Lyon and Nantes. Its role is to support Dutch companies in seizing business opportunities and answering specific trade questions.

Nathalie Boyer, Director at Orée (the French counterpart of Holland Circular Hotspot) was represented by Clotilde Champetier, Project Manager Circular Economy. She explained the three key roles of Orée: to educate, to design tools, and to animate communities in the field of Circular Economy.

Knapzak, a Dutch company established in France since 2000, shared their success story, by explaining the keys to doing business on the French market. A first step for them was to participate in the trade fair Pollutec, largest cleantech event in France. Most importantly, Knapzak recommends to be patient with the French, to work on the business relationship with the person at the right hierarchical level, to address them in their own language and to adopt their business culture.

Olivier Chazal, International Director at ADEME, the French public agency for ecological transition, detailed French historical developments towards a Circular Economy. ADEME’s role in France is to create public awareness, advise the government and support investments in green innovations. Today, the agency manages the 500 million euros fund for Circular Economy from the French recovery plan, they even increased this fund with complementary financing.

A question from The Waste Transformers about anabolic food waste transformation on small scale, brought Olivier Chazal to confirm it is a large market in France, especially because of the new Circular Economy law and necessity to recycle food waste from schools, companies and households.

Axel Darut, EU & International Affairs Advisor at Citeo, the French producer responsibility organization, gave an overview of the current French regulations on packaging. Plastic use needs to be reduced drastically, with a ban on single use plastics, better consumer information on environmental labeling, etc. “The new Circular Economy law is the most ambitious of its kind in Europe”, said Axel Darut. He added that future EPR-regulations will include more focus on data and recycling.

The audience asked about the legal framework for plastic particles in food waste, on which Axel Darut explained that this development is currently being “discussed on the EU-level in the regulatory framework 2023 by the Commission”, showing once more that circular economy and plastic waste management are an important topic for all European countries!

Martijn van Rijn, Secretary of the Plastics Pact Netherlands at Rijkswaterstaat, is working on the value chain of plastics, which has an effect on the Circular Economy, climate and energy, to move towards sustainability. Over 110 companies and organizations signed the Plastics Pact Netherlands, together they work on new solutions to close the value chain of packaging and single use plastics. There are many national pacts and international collaborations, with France, on European scale and beyond. Martijn van Rijn added that “in the Netherlands, we have one of the most ambitious targets” in the Plastics Pact.

Business pitches from the Netherlands
Dutch companies were asked to send pitches showcasing their circular solution. Three were selected and commented by a French panel.

French panel’s reaction
Olivier Chazal saw opportunities for all three because of the Plan de Relance. He recommended they join the ADEME International Network. Axel Darut especially liked PeelPioneers and The Waste Transformers. Since France is a bit behind on food waste management, it is a good time for them to expand into France. Clotilde Champetier said “all three were good examples of Circular Economy “, liked the format, ideal to pitch to French partners.

Follow NBSO Lyon on Linkedin and Youtube to watch the replay of this event and get an alert for future ones!

During the webinar Dutch businesses had the opportunity to pitch their circular solutions.

Watch below the pitches of Closing the Loop, Peel Pioneers, and The Waste Transformers.

More on France below!

Circular Plastics in France: what are the opportunities for the Dutch? 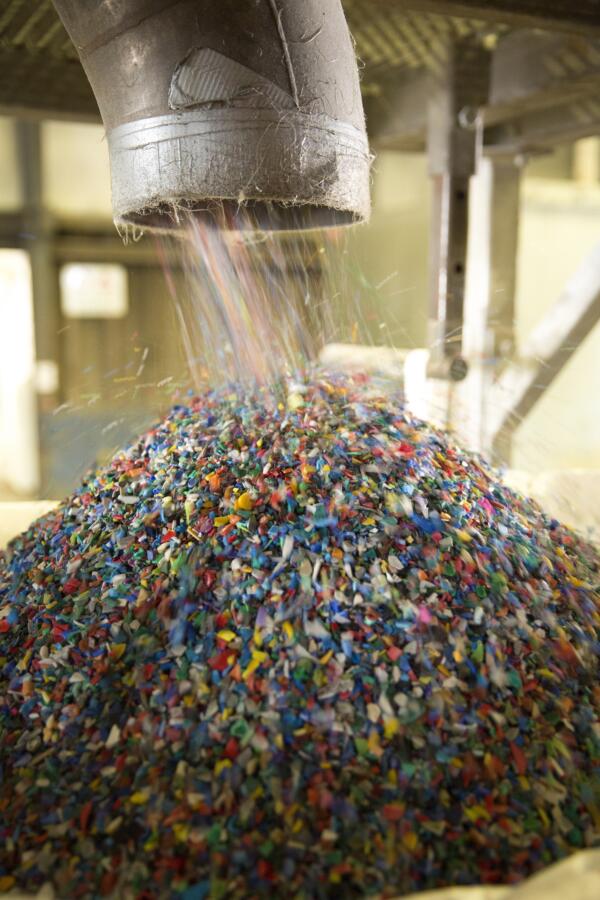 Exclusive opportunity to obtain access to the sector study results!

Opportunity: Present your Dutch Waste Management or Cleantech showcase to the French! 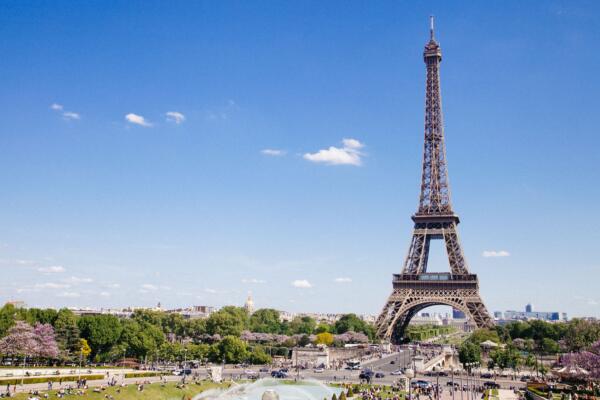 For Dutch organizations in the fashion sector 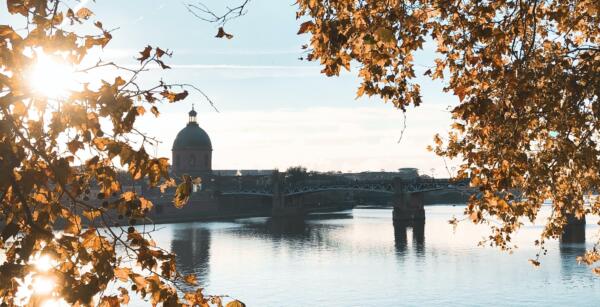 Valuable insights on CE in France for Dutch entrepreneurs