Japan is well known for its exporting power of products such as cars, electronics, computers and semiconductors. With very low natural resources at its disposal, Japan’s economy is reliant on importing raw materials – making Japan one of the world’s top importers of for instance oil, coal and LNG. This creates a need to keep materials in the loop as long as possible at their highest possible value and offers great circular opportunities like reuse, remanufacturing or recycling.

Thinking about doing business in Japan? Below you will find information on policy landscape, circular economy strategy and selected priority areas!

After the Fukushima nuclear accident in 2011, Japan’s energy fuel mix shifted. Natural gas, oil, and renewable energy shares of total energy consumption have increased to replace some of the nuclear energy share. The country’s Industry Minister Hiroshi Kajiyama stated that it plans to install up to 45 GW of offshore wind power by 2040.

Policies to reduce natural resource consumption and minimize waste have been created. Such as the Act on the Promotion of Effective Utilization of Resources, Green Purchasing Act, Waste Management and Public Cleansing Act, and Food Recycling Law.

The Japan 2020 Circular Economy Vision was updated from the 1999 vision and focuses on shifting to circular business models, implementing evaluation indicators, and early establishment of resilient resource circulation. For the latter, the focus is in particular on the establishment of domestic recycling systems and development in the key areas: plastics, textile, Carbon Fiber Reenforced Polymers (CFRP), batteries and PV panels. 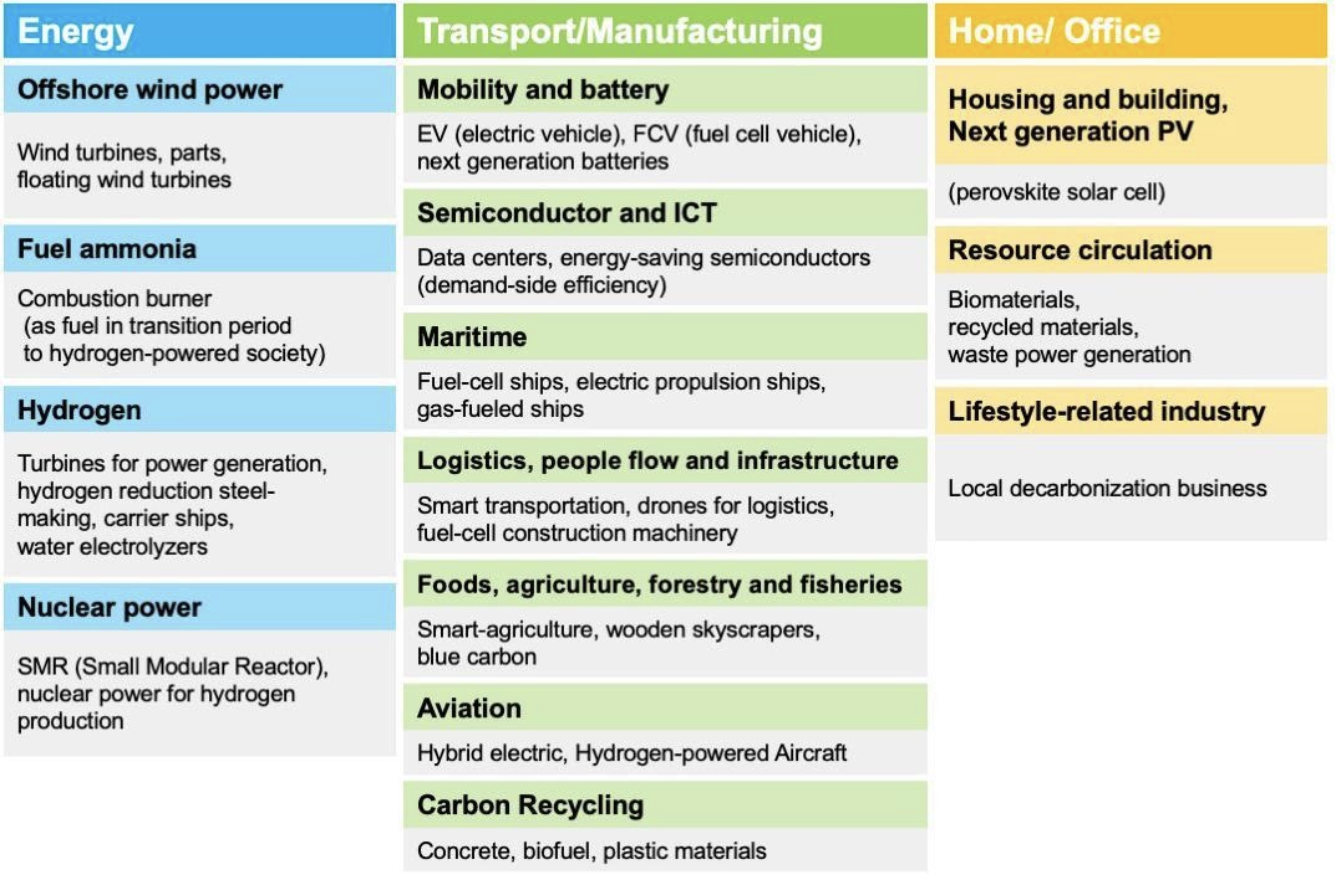 We see two priority areas when it comes to circular economy opportunities and need: The manufacturing- and plastics industry

Japan has a leading industrial and exporting position in a.o. automotive and electronics. Together with its dependency on raw materials, a shift to a circular economy is a necessity considering the possibilities for value retention and take-back. This shift is accelerated by global initiatives such as The Circular Cars Initiative. With Japan’s burgeoning car industry shifting to electric vehicles and an estimated 3 million end-of-life vehicles (ELVs) generated each year, there are increasing opportunities to recover materials for production.
In addition, Japan has the largest aerospace industrial market in Asia
and is a manufacturer and supplier for various aircrafts. There is
potential to advance material recovery and cost efficiency through
collaborative R&D projects to reuse aerospace materials.

As Japan aims to be the third largest producer in offshore wind power before 2040, Dutch knowledge and experience is a valuable asset in collaboration. Circular offshore wind is a key research area in the Netherlands with broad knowledge ranging from circular tender criteria, modular design of the structural elements and environmental specific foundation design and usage, retaining data (e.g. on modules, components and material levels) for decommissioning, to EoL strategies, Rare earth elements (REE) refinery strategies and circular partner networks.

Although Japan is renowned for its approach to waste management and recycling, with one of the world’s highest rates of recycling plastic bottles (85%, compared to Europe’s 41%), the country was also the second-largest generator of plastic packaging waste per capita in the world (2015). Public awareness is increasing, according to a recent survey that showed 70% of consumers in Japan indicate moving away from plastic. Ambitious goals to curb plastic are set out in The Plastic Resource Circulation Strategy.

With limited landfill availability, there is a great opportunity for both mechanical and chemical recycling. In 2020 Suntory launched a joint venture to develop chemical recycling technique, but also waste-to-energy is a solution adopted by companies like Nippon Steel. Mitsubishi Heavy Industries Environmental & Chemical Engineering Co is developing cutting-edge research and new technology in the sector with their waste-to-energy facilities, where even the incineration bottom-ash byproduct is utilised as a raw material for cement.

With 18,000 miles of coastline, Japan is especially dependent on marine resources, and initiatives to tackle marine litter are considered important. Platforms like the Japan Clean Ocean Material Alliance have been established to advance cross-sectoral innovation – from the collection, sorting, recycling, refining, manufacturing and retailing. Opportunities for collaboration are in design (eliminating plastics or design for reuse, refurbishment or recycling), new circular or biobased materials, advanced mechanical recycling and chemical recycling technologies as well in system approaches involving public and private actors. Packaging and WEEE plastics and Ocean Plastics in general seem topics with momentum for Japan. 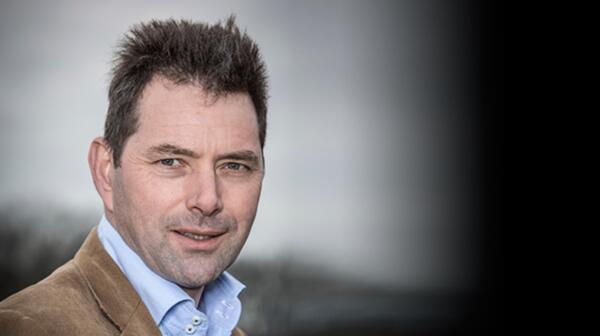 Japan and the Netherlands collaborate to accelerate the Circular Economy 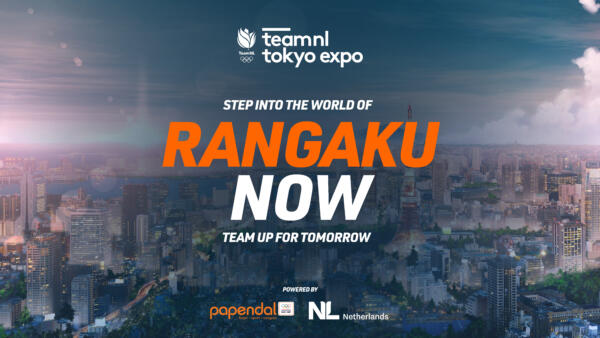 A series on opportunities and challenges for a shared circular economy