A collaboration between waste recycler Renewi and medical equipment maker Van Straten Medical and Greencycl has led to a new treatment process to collect used oneway facemasks from hospitals, to sterilize them and return them. More than 48,000 facemasks per day in the height of the COVID-19 crisis got a second life instead of being burned and were safe to re-use by healthcare workers, including doctors and nurses. 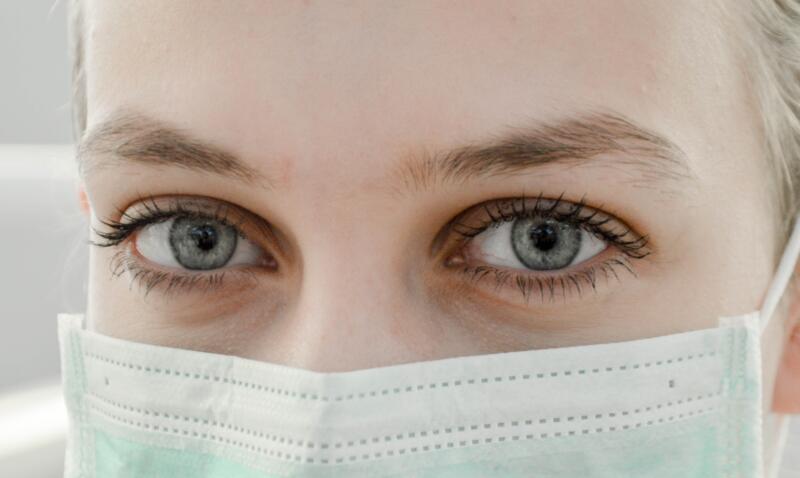 More than 48,000 mouth caps daily were given a second life thanks to this collaboration. 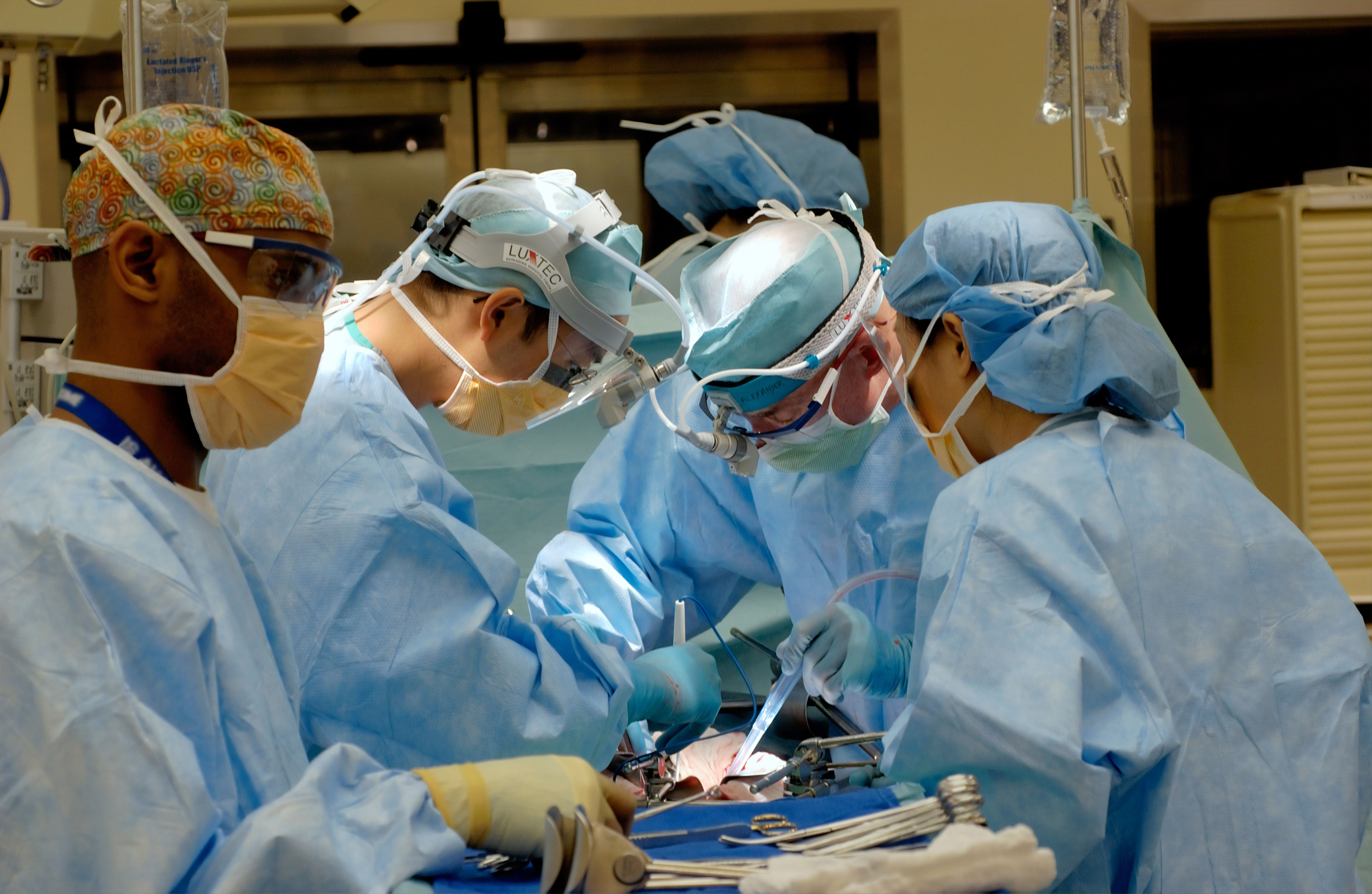 Until recently medical staff in a hospital could use a facemask only once, after which it had to be disposed of due to strict hygiene guidelines. The increase in the number of coronavirus infections and the growth in the number of patients admitted to hospitals led to a shortage of facemasks.

Renewi, in cooperation with Van Straten Medical and GreenCycl, developed a solution for this problem. Renewi supplied hospitals with a plastic lid barrel with an inner bag in which the used facemasks were collected. After both the full bag and the lid had been properly sealed, the outside of the barrel was disinfected. Renewi collected the full barrel and immediately delivered a new one.

The full barrels were delivered to Van Straten Medical/GreenCycl where both the mouth caps and the empty barrel were sterilized. Together with TU Delft, Franciscus Gasthuis and several other hospitals a method was developed to sterilize used facemasks and test them for permeability. The method was approved by the RIVM, the Dutch National Institute for Public Health and the Environment.

The first milestone in this project was when the signature was put for approval. Normally it takes months to change such a procedure. Thanks to the cooperation of everyone who is aware of the level of need now, everything has been speeded up enormously.

From the end of May, the sterilization service of facemasks was minimized because the scarcity of the masks was no longer an issue. Renewi together with Van Straten Medical is now investigating if and for what other medical equipment or products, sterilization can be the solution to make multiple use possible to preserve valuable raw materials, which will allow Renewi to emphasize its waste-to-product philosophy even more.