Showcases > The Ocean Cleanup – Saving the sea from plastic

The Ocean Cleanup – Saving the sea from plastic

To render the impossible possible, young Dutch researcher Boyan Slat has developed an approach that promises to collect and extract plastic waste from the oceans without producing additional carbon emissions or endangering sea life. Millions of tons of plastic waste have ended up in our oceans and create a huge impact on the ecology and well-being of many marine ecosystems and a considerable threat to human health. 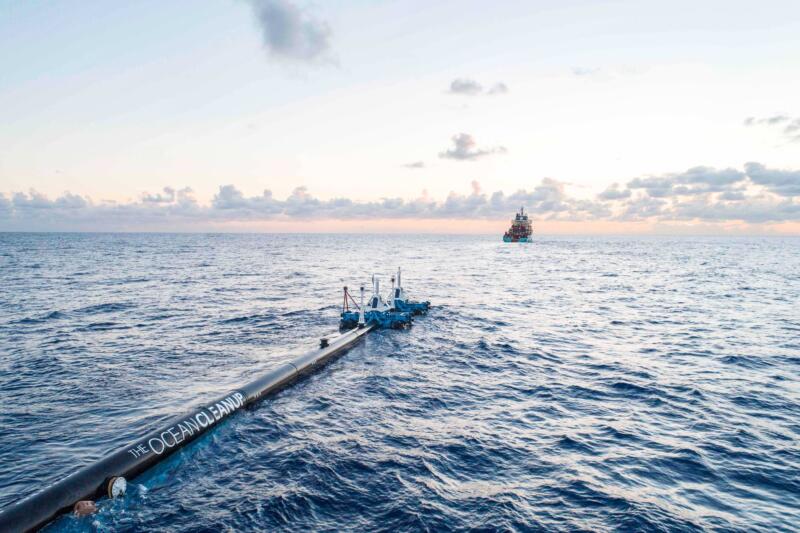 "By 2017, the Ocean Cleanup raised over 31 million US dollars in donations from around the world."

The largest cleanup in history

Claimed to be the largest cleanup in history, the approach uses long, floating barriers placed strategically in the ocean currents in order to corral the plastic into collection points using the power of the sea alone. In 2014, it was confirmed that this design would indeed be capable of removing half of the Great Pacific Garbage Patch cost-effectively within 10 years. By 2017, the Ocean Cleanup raised over 31 million US dollars in donations from around the world, including large corporations, investors and private sponsors. These funds enable Slat and his team to start ocean trials of their pilot system in the Pacific Ocean in 2018. With their latest design improvements, the Ocean Cleanup team now estimates they will be able to remove half of the Great Pacific Garbage Patch in just five years.