Vibers develops advanced technology and materials with local Elephant grass fibers; the 100% natural miracle crop. Vibers developed biobased materials like bioplastic, paper and cardboard for luxury packaging, and 3D-printing concrete for building and construction. When using Vibers materials companies can produce or use plastics, concrete, paper and cardboard that are 100% sustainable and contribute to combat climate change, resource scarcity, and plastic pollution. 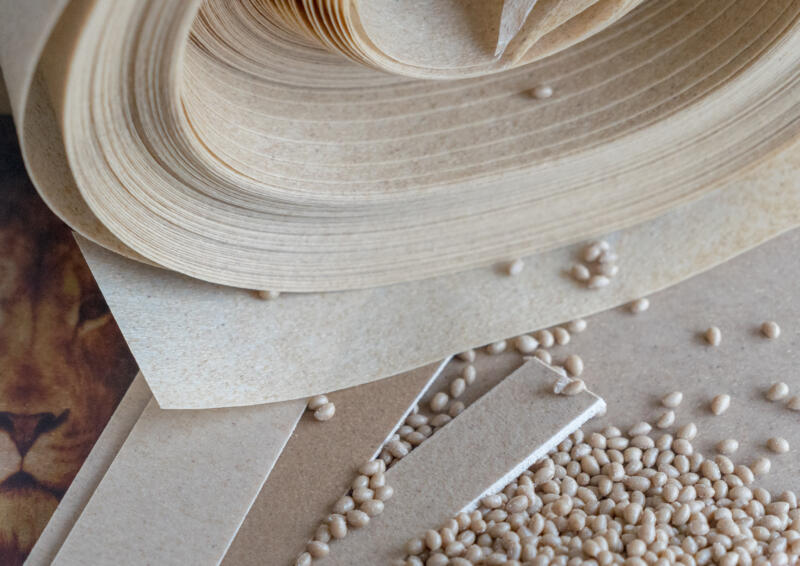 "Elephant Grass captures 30 ton CO2 each year/per hectare for more than 20 years. That is 4x more than a forest." 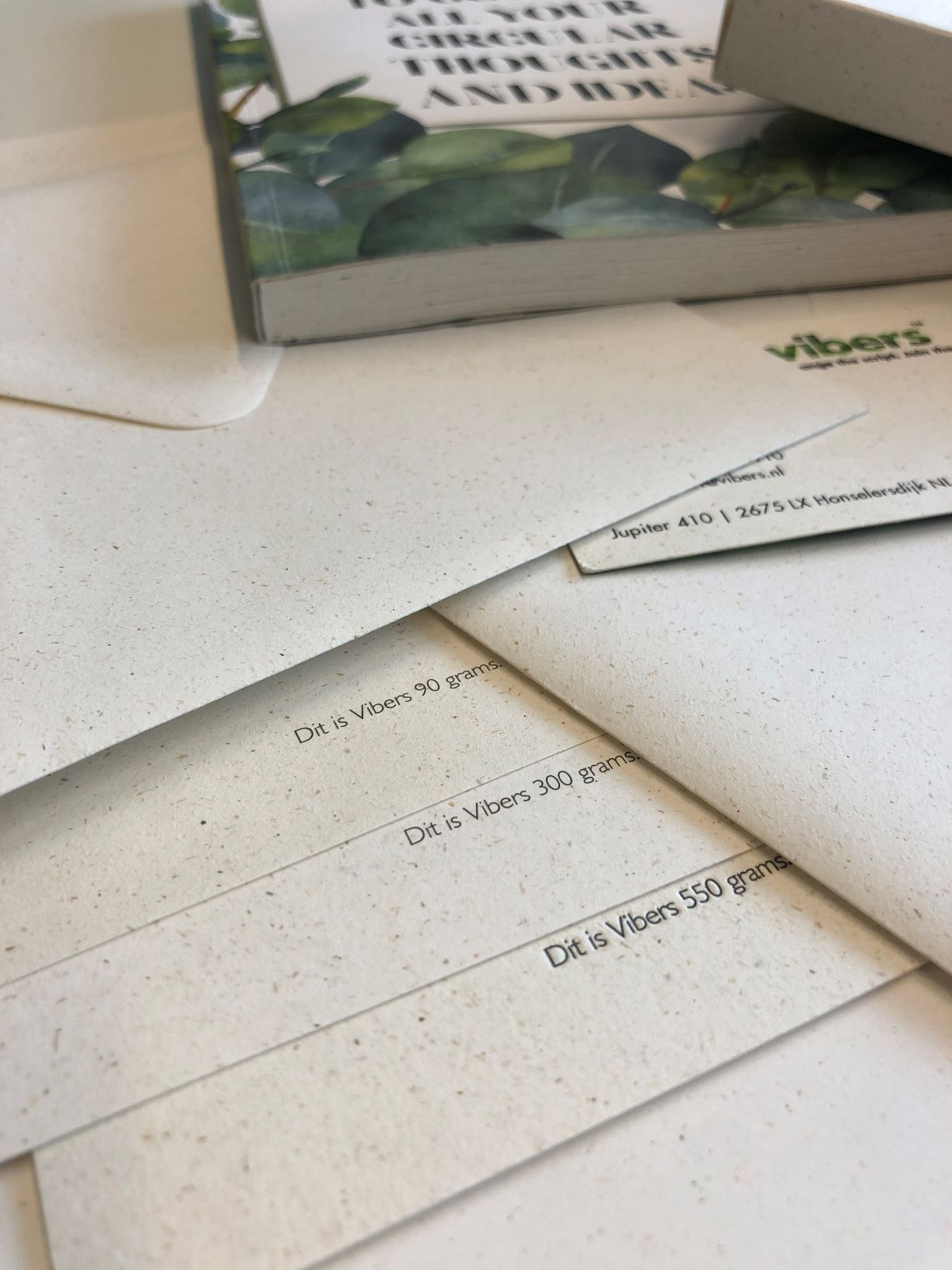 How it all started

In 2010 Jan-Govert van Gilst witnessed a worldwide problem at first-hand. Vast areas of forest being destroyed and beautiful beaches were awash in a sea of plastics in Borneo. He had an idea. Initially, it was growing bamboo on building sites, for co-firing in coal plants. This won the Zuid-Holland Prize and reached the finals of the TEDxAmsterdam Award (2011 and 2013). However, Jan-Govert realized bamboo wasn’t the answer. He approached Wageningen University, who pointed him in another direction. Elephant grass.

Elephant grass is fast-growing, needs hardly any water and grows almost anywhere. It absorbs four times more CO2 than a European forest of the same area. Elephant grass also contains cellulose, perfect for making all sorts of sustainable materials. The company first produced paper, then bio-concrete and finally bioplastics. The idea isn’t to make war against the plastics industry. In fact, quite the opposite. The idea is to work with these companies, all over the world, and together make a real difference.