3 Best practices from The Netherlands for a European Circular Economy

In addition, he is a member of the European Circular Economy Stakeholder Platform (ECESP) Coordination Group, of the Ecodesign and Energy Labelling Consultation Forum (EELCF) and a Technical Expert Group on Sustainable Finance of the European Commission, the EU policy expert for MVO Nederland, Trainer Circular Design for CIRCO, and Head and Owner of Circular Future. Arthur worked earlier for De Groene Zaak, IMSA, and the Dutch Industry Confederation VNO-NCW. 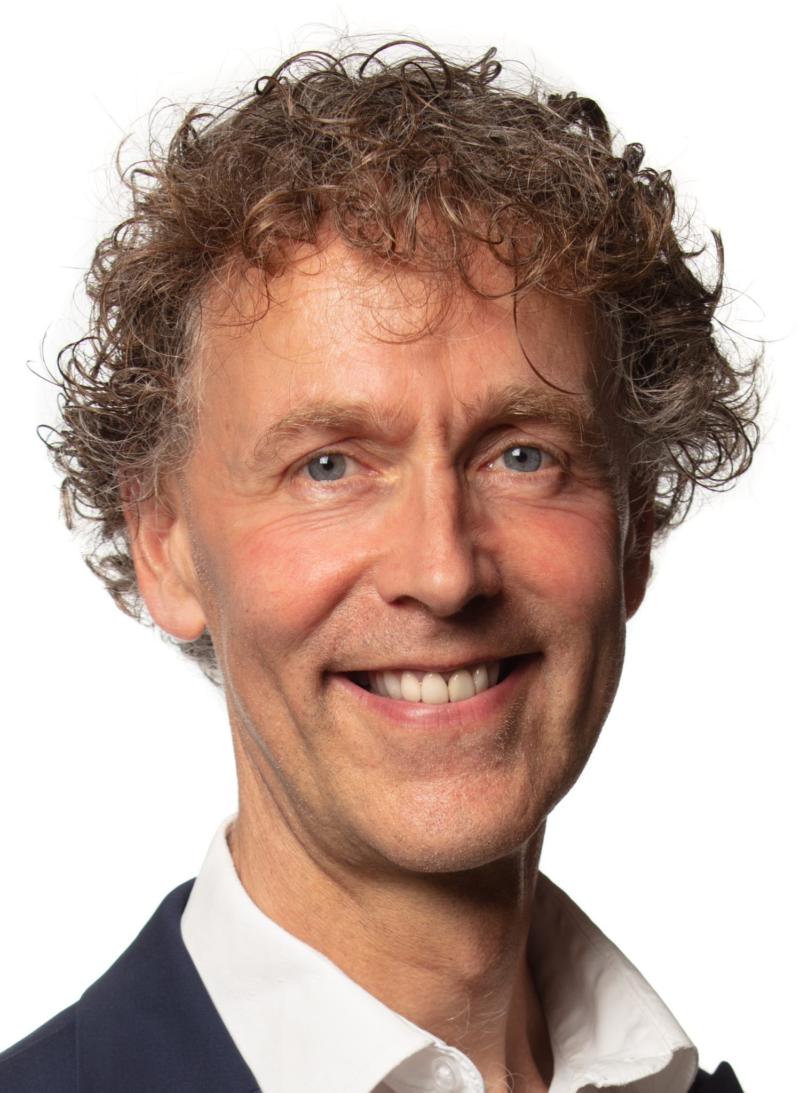 Becoming a fully circular economy: 3 best practices from The Netherlands

The Netherlands has been at the forefront of the circular economy in Europe – and globally – since the beginning of the movement around 2012. It is therefore fortunate that the European Environment Council and the new European Commission have recently confirmed that the circular economy will remain a top priority (for real!), with a Circular Economy Action Plan 2.0 linked to European Green Deal and climate policy [1], and specific attention to textiles [2]. Fortunate is also that climate policy has risen to the top of the European policy agenda, due to rapidly grown concerns of European citizens in all member states for the impacts of climate change. Given that about 50% of all greenhouse gas emissions is related to products and materials, realising the international climate goals can only be achieved by creating a circular economy.

These recent developments give hope that the high speed of introducing new legislation can be continued during the next five years. That is important to implement regulations that will actually improve the business environment for green SMEs and pioneering companies to introduce circular products and services, by moving further beyond waste management. For instance, by implementing Green Deals for Circular Procurement at the EU level and in all member states. Also, by implementing extended producer responsibility (EPR) schemes for packaging including eco-modulation of fees in all member states, and issuing clear and ambitious EU guidelines for EPR in general. Even more important, by adopting the forelying VAT rate proposal from the European Parliament, which would clear the way for low VAT rates for circular products and services. Each of these measures would strongly drive the demand for circular, the lack of which is the main obstacle for switching from linear to circular business models at the company level. And finally, the European Union should further integrate resource efficiency in ecodesign directive to ban the worst products from the EU internal market.

Coming back to how the Netherlands is progressing, by 2019, there is a multitude of initiatives too vast to cover comprehensively. The PBL institute estimates a total of about 85,000 activities involving 420,000 jobs that contribute to the circular economy, out of which about 1,500 innovative initiatives. In addition, a recent report from Ecopreneur.eu with an overview of circular economy in all 28 European member states shows very respectable rankings for the Netherlands in the majority of circular economy performance indicators. [1] Year-over-year the country has improved in per capita waste production, recycling rate of both municipal waste and packaging, and circular material use rate. The circular material use rate is indeed particularly impressive for the Netherlands, coming in first with a total of 29%, far above Belgium as the second ranking country with a rate of 21%. For more details see figure 1 below.

Extended Producer Responsibility, a crucial economic incentive to foster the circular economy, is well catered for with a total of 14 schemes covering 5 sectors. Within the abundance of circular economy initiatives, there are three that stand out as international best practices: Figure 1. Performance ranking of the Netherlands among all 28 EU Member states. Source: Ecopreneur.eu, 2019 [1]. For further explanation of the indicators and references for statements in this article see this report.

Ecopreneur.eu recommends all nations to follow these examples and ‘copy with pride’ while taking into account national and cultural differences.

In line with the EU VAT directive, the Netherlands also offers VAT reduction on minor repair services, particularly for bicycles, shoes and leather goods and on second hand goods. In 2017 more than 80 organisations including the government, MVO Nederland and industry federation VNO-NCW signed the Resource covenant (Grondstoffenakkoord) with commitments contributing to the national circular economy strategy. Finally, in February 2019 the government launched the Acceleration House (Versnellingshuis) as a joined initiative to implement the Resource covenant. Recently, the government has initiated actions on circular textile policies that show a promise of moving the Netherlands to the international forefront of policy making. Including the Dutch Circular Textiles Valley and EPR for textiles. Finally, the country’s voting behaviour towards circular economy proposals put forward by the EU commission is positive, but resistance against EU proposals is also clearly visible.

All in all, the Netherlands is right on track to becoming a fully circular economy, although this will not come without its challenges. Similar to other wealthy nations, the per capita waste production is high with a total of 520 kg per year. Moreover, the performance on renewable energy is trailing behind in the EU with a share of only 6.6 per cent, ranking 27th in the EU before Luxemburg only. Barriers to achieving a circular economy are generic and probably present in all member states, such as counteracting regulations, lack of commitment from value chain partners and a lack of access to funding. Additionally, companies are finding it difficult to form a specific strategy to become circular and circular entrepreneurship is often still based on existing revenue models. The Netherlands is only at the beginning of unleashing the potential of the circular economy.

Ecopreneur.eu therefore has the following recommendations for the Dutch government:

Moreover, the EU has a crucial role to play to further accelerate the circular economy in Europe. First, in addition to what was already mentioned before, by stepping up market surveillance. Without this, we can create new laws but these will not lead to a circular economy in Europe. Second, by playing an active role to introduce a tax shift from labour to resources. Innovations in taxation are a crucial next step: without price incentives making circular options cheaper and linear ones more expensive, the circular economy will not be realised. The need for a tax shift has recently become more apparent, for instance from the impossibility in various countries to introduce fuel tax increases without simultaneously compensating labour taxes – leading to loud protests and the withdrawal of necessary measures. While a national responsibility, the only way forward seems to form a coalition of countries willing to actually introduce tax shifts and work together at the EU level to develop and align functional approaches. With a tax reform exercise planned for the Netherlands in 2020, I hope that the Dutch government can play an active role in this process to create a circular level playing field in Europe.

Finally, Ecopreneur.eu has become known as the political voice of green SMEs in Europe over the past four years. We represent about 3000 companies in six member states, including about 100 larger companies. Of these 3000, only six companies are actively supporting our advocacy towards a sustainable economy via the Ecopreneur.eu Circular Economy Advocacy Group: Tarkett, Werner & Mertz, ROCKWOOL, Interface, REMONDIS and HUMANA Kleidersammlung. To further step up our advocacy work and accelerate the transition, green companies from all sectors and member states are more than welcome to join!

[2] Ecopreneur.eu. (2019). Circular Fashion Advocacy, A strategy towards a circular fashion industry in Europe, available at https://ecopreneur.eu/wp-content/uploads/2019/03/EcoP-Circular-Fashion-Advocacy-Report-28-3-19.pdf