Australia and Waste: A changing mindset

“Like many other countries Australia is anxious to move beyond the Covid-19 crisis and reopen its economy. At the same time, Australia has been in the midst of an ongoing waste-crisis, since China and Indonesia banned the import of household waste in the 2018.

Across the country, physical waste is piling up and the waste industry is under increasing pressure.  Moreover, several states are moving towards landfill restrictions. The closing of these regional waste markets, required Australian policy makers at all levels to reconsider waste and its management. In response we have recently seen the launch a plethora of new strategies, targets and aspirations. It is hard not to see all this within the context of a broader change in the Australian mindset.

Clearly the Australian mindset is changing….”

Dai Forterre, Senior officer economic affairs at the Embassy of The Netherlands in Australia, shares his observations on Australia’s changing mindset on waste and Dutch-Australian efforts for a circular economy. 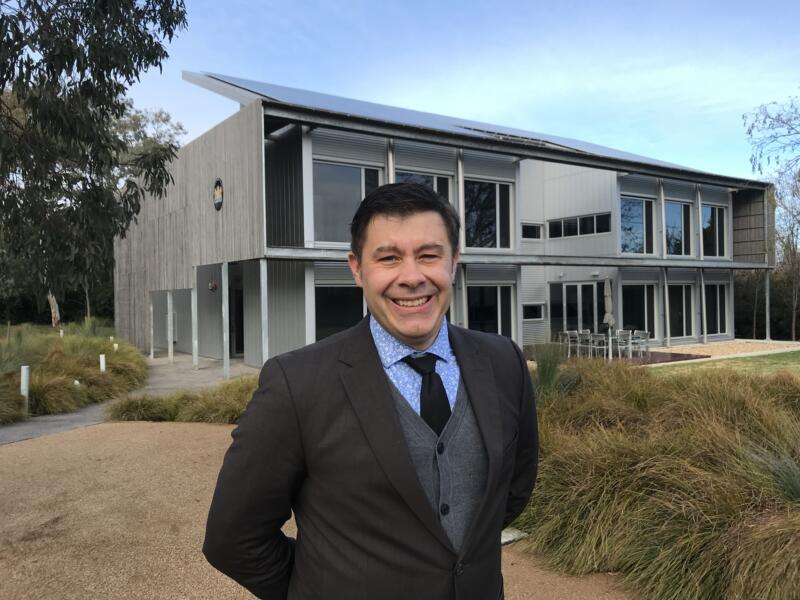 Circular greetings from the other side of the globe

We see ambitious resource recovery and waste management programs and the mobilization of talent, expertise and considerable resources, which seem to reflect a budding market transition towards a Circular Economy. The way to a Circular Economy also offers Australia one more way out of the Covid-19 crisis.

Continued draughts combined with a calamitous bush-fire season during late 2019 and early 2020 followed by the Covid-19 crisis have intensified a debate around Sustainability and the Economy in Australia.

Furthermore, Australia is actively reconsidering its position in the region and reaching out to friends old and new for new ideas, expertise and collaboration to help strengthen it economic position.

One of those friends is the Netherlands…..

In fact,  for over a year, we have seen the Netherlands and Australia linking ever more actively around Circularity. Therefore the Netherlands is in prime position to be a partner for Australia in fulfilling its ambitions and translating the current discussions into actions towards a Circular Economy. 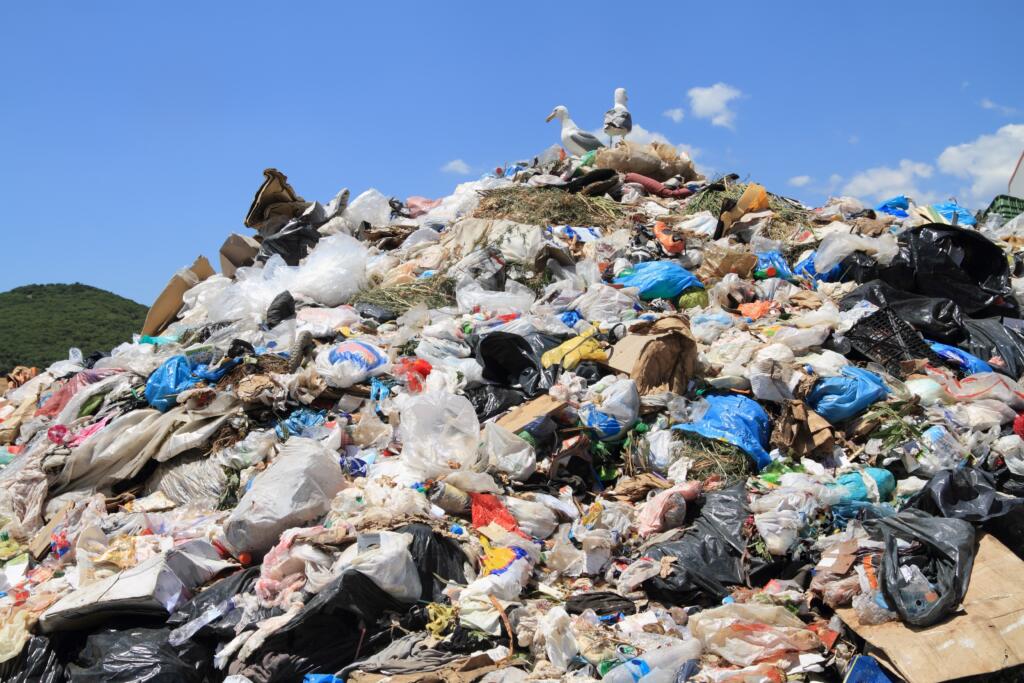 Since early 2019 the Netherlands missions in Australia with its Consulate General in Sydney and Embassy in Canberra have been actively engaging with Australian stakeholders across government, academia, civil society and business.

Meanwhile, we have established a constructive and ongoing dialogue with representatives across state and federal governments with the aim to create the right conditions for a market driven transition towards a Circular Economy.
For example, in March 2019, just prior to Australia closing its borders the cities of Melbourne and Sydney hosted Mr. Joan Prummel (RWS) to learn about the Dutch approach to Circular Procurement across government.

One highlight so far has been the singing of a Memorandum of Understanding (MoU) between Holland Circular Hotspot (HCH) and the National Circular Economy Hub (NCEH) in the presence of Netherlands Prime Minister Mark Rutte, the Victorian Minister for Energy, Environment and Climate Change and Minister for Solar Homes, Lily D’Ambrosio, the federal Assistant Minister for Waste Reduction and Environmental Management, Trevor Evans and the Lord Mayor of Melbourne Sally Cap.

Since the signing of this MoU in Melbourne on 11 October, 2019 by HCH director Freek van Eijk and the CEO of Planet Ark Paul Klymenko, with close to 150 business, academic and government representatives in attendance, we have continued to support the action orientated dialogue between HCH and NCEH.

More broadly, discussions between Netherlands and Australian partners around topics such as Circular Business innovation, the role of SMEs and Circularity, CE in the agricultural, food and textile sectors, Sustainable Plastics and Packaging but also CE in Building and Construction and local Circular Manufacturing within the context of Industry 4.0 are gaining ever more steam. 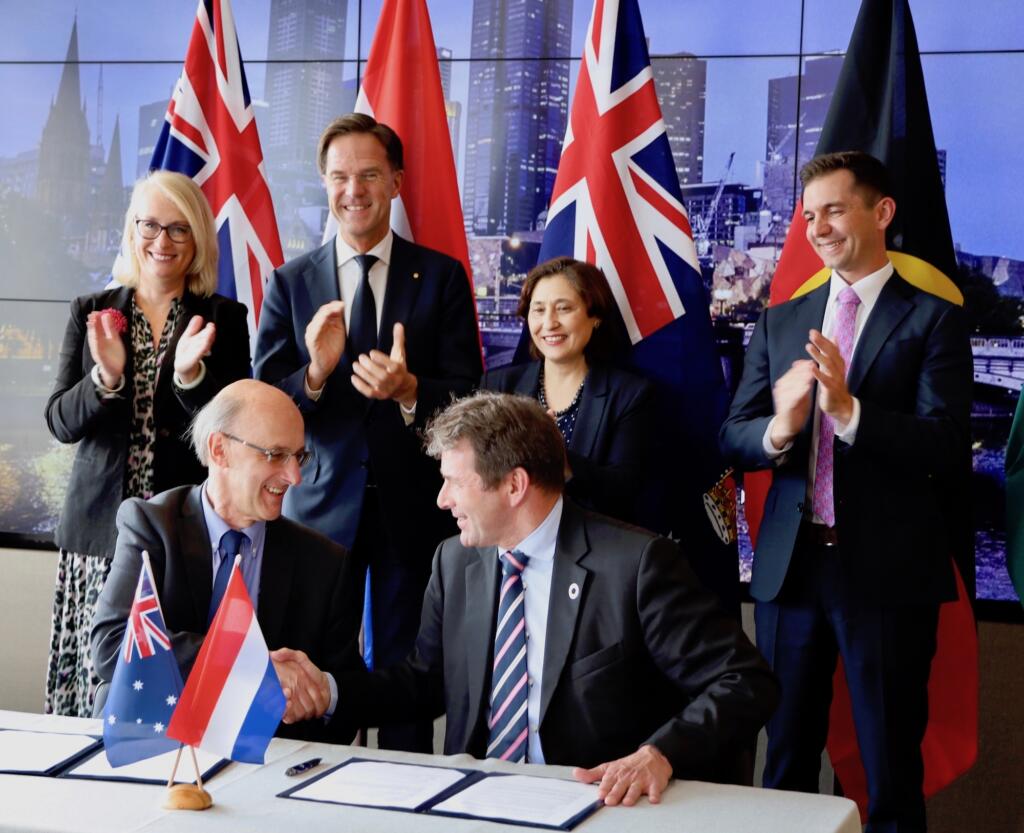 Photo: Signing of the MoU between Holland Circular Hotspot and Planet Ark

To help meet the most acute waste challenges as well as contribute to local economic development, governments at federal, state and local level have recently launched a series of comprehensive  and ambitious initiatives:

In conclusion, the accelerated transition towards a Circular Economy in Australia hold much potential for Dutch business, academia, civil society and policy makers.

More specifically, if we use the following four stage Market Transition model (see below), we see the following tangible opportunities (in green) for the Netherlands. 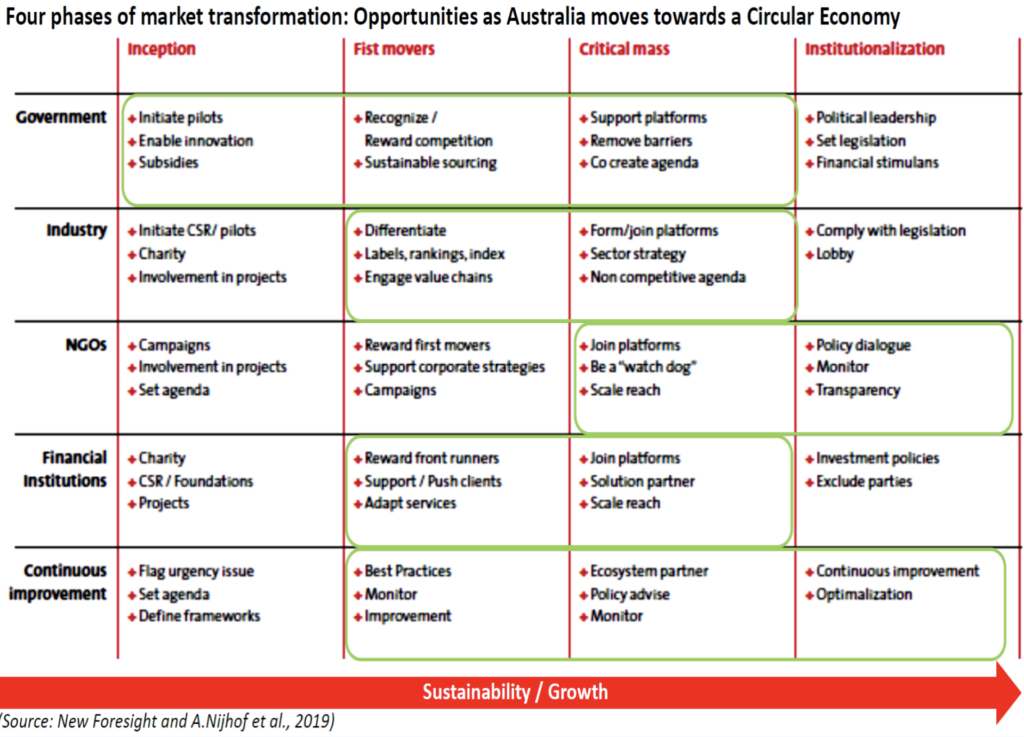 Lastly, as the local economic representatives of the Netherlands we encourage anyone to contact us with any ideas or questions, pertaining the identified opportunities or the Circular Economy more broadly in Australia.  We are here to help…

Meanwhile, The missions of the Netherlands in Australia will continue to its dialogue with local partners across government, civil society, academia and business so to identify opportunities and positively contribute the local market transition towards a Circular Economy. 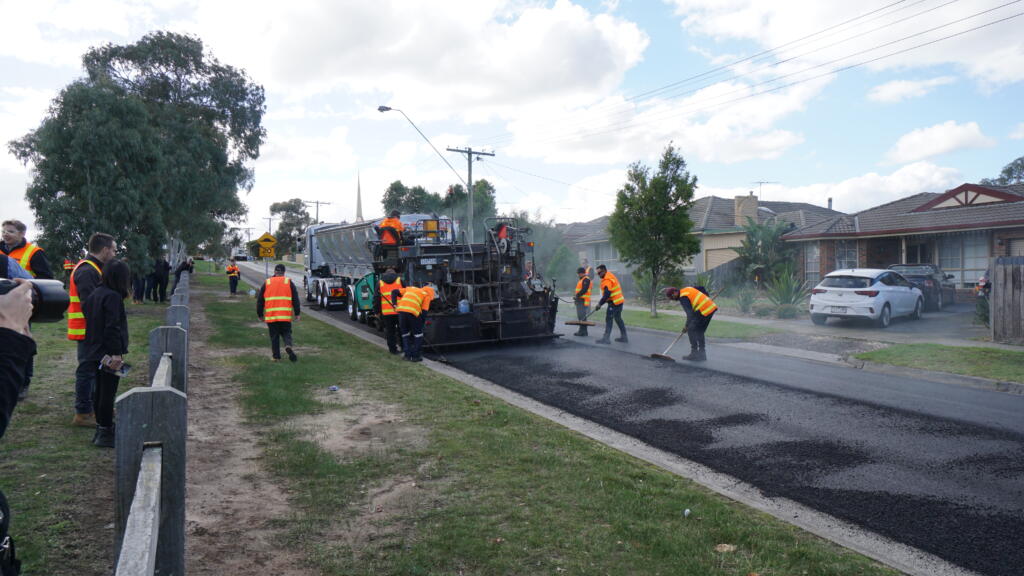