News > Australia Part 6: Strengthen cooperation between Australia and the Netherlands

Australia Part 6: Strengthen cooperation between Australia and the Netherlands

This is the last blog of Jacqueline Cramer about her 2 month visit to Australia. During her stay she gave an impressive 34 lectures, 16 presentations at workshops and engaged in 22 conversations with representatives of government, industry and non-governmental organizations. Jacqueline visited the cities Melbourne, Canberra, Sydney and Brisbane and thoroughly enjoyed the days in the beautiful countryside in Gippsland, Bega Valley, Depot Beach and SW Queensland.

In this last blog Jacqueline gives credit to everybody who supported this successful visit, summarizes the main nuclei of circular change in Australia and wraps up by highlighting the relevance of strengthening the cooperation between Australia and the Netherlands on circular economy.

Read the full blog below.

Find all the blogs here. 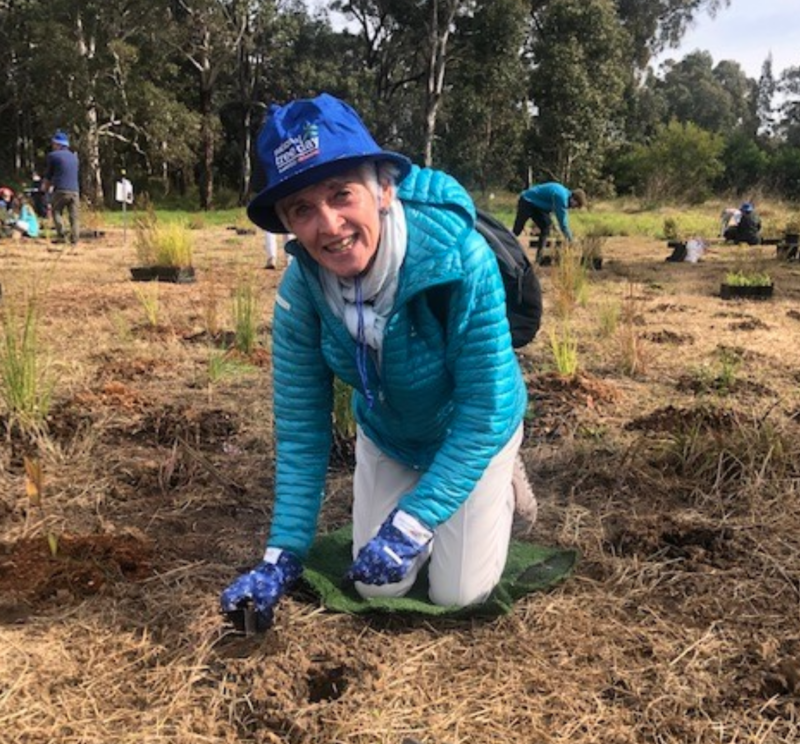 "The vast landscapes and magnificent seashores are overwhelming. To help conserve nature, I planted more than 50 trees in the outskirts of Sydney on National Tree Day, organized by Planet Ark" 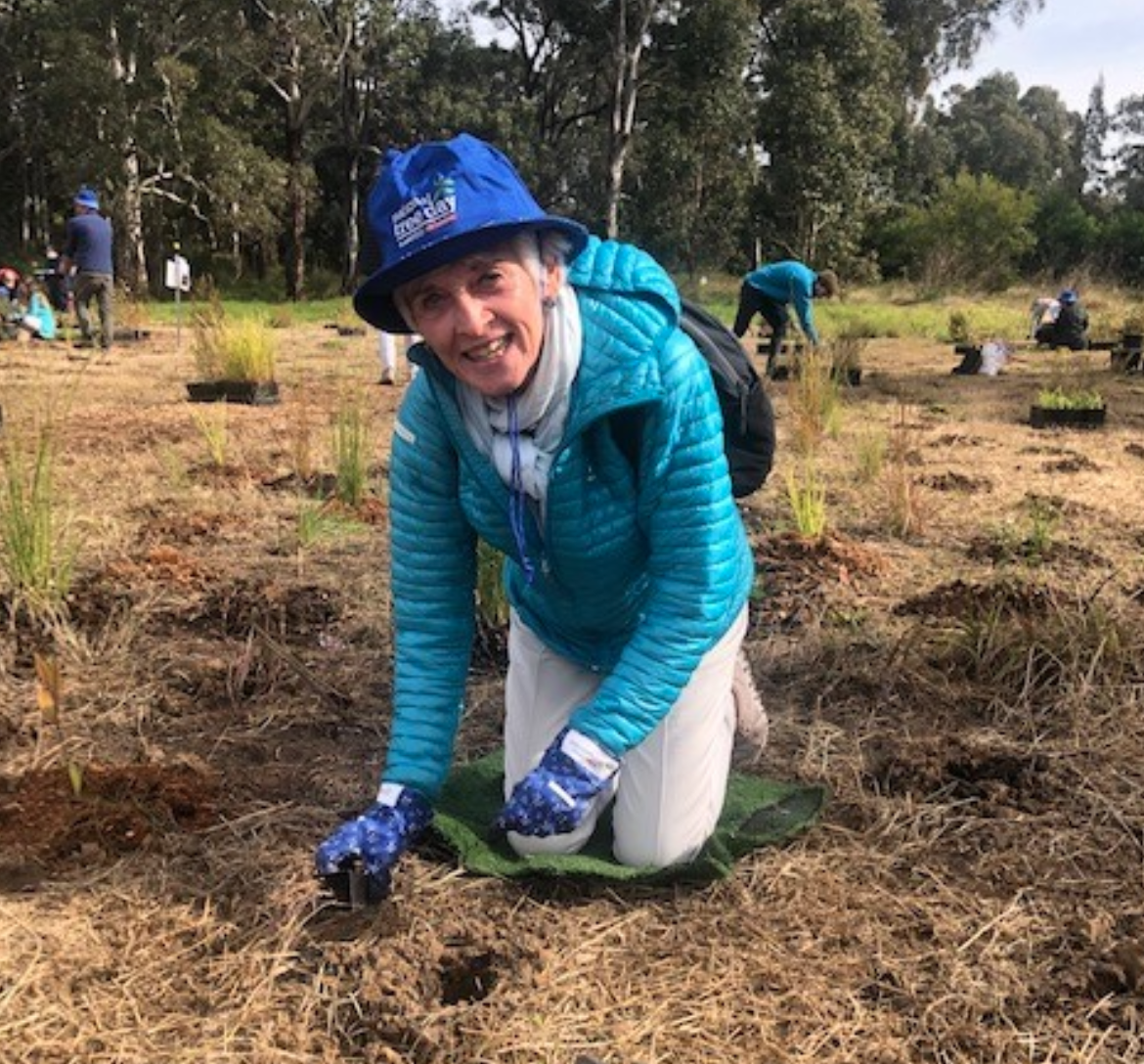 The leading efforts of Australia in circular economy

In this last blog I want to start by thanking the people and organisations that have supported me during my visit to Australia. The great number of activities could not have been carried out without the support of the local partners with whom I have worked closely together. These were the Australian Circular Economy Hub/Planet Ark (particularly Dr Nicole Garofano ), RMIT (particularly Professor Usha Iyer-Raniga) and the Netherlands diplomatic missions  (particularly Dr Dai Forterre, Andrea Farrow, Nathan de Bruijn and Stephanie van Loon). They joined me during the whole trip, prepared all the meetings, organized my travel schedule and hotels, moderated the workshops and wrote reports on all events. When I repeatedly thanked them for their efforts, they stressed that my trip was a great learning experience for them as well. It gave them the opportunity to connect with many more people and enhanced their efforts to spark the transition to circular economy.  I am also grateful for the financial support of a great number of partners: the Dutch Embassy, ING Bank, BUILT, MIRVAC, RABOBANK, State of Matter, Planet Ark, RMIT University, UNSW, QUT and Monash Business School. 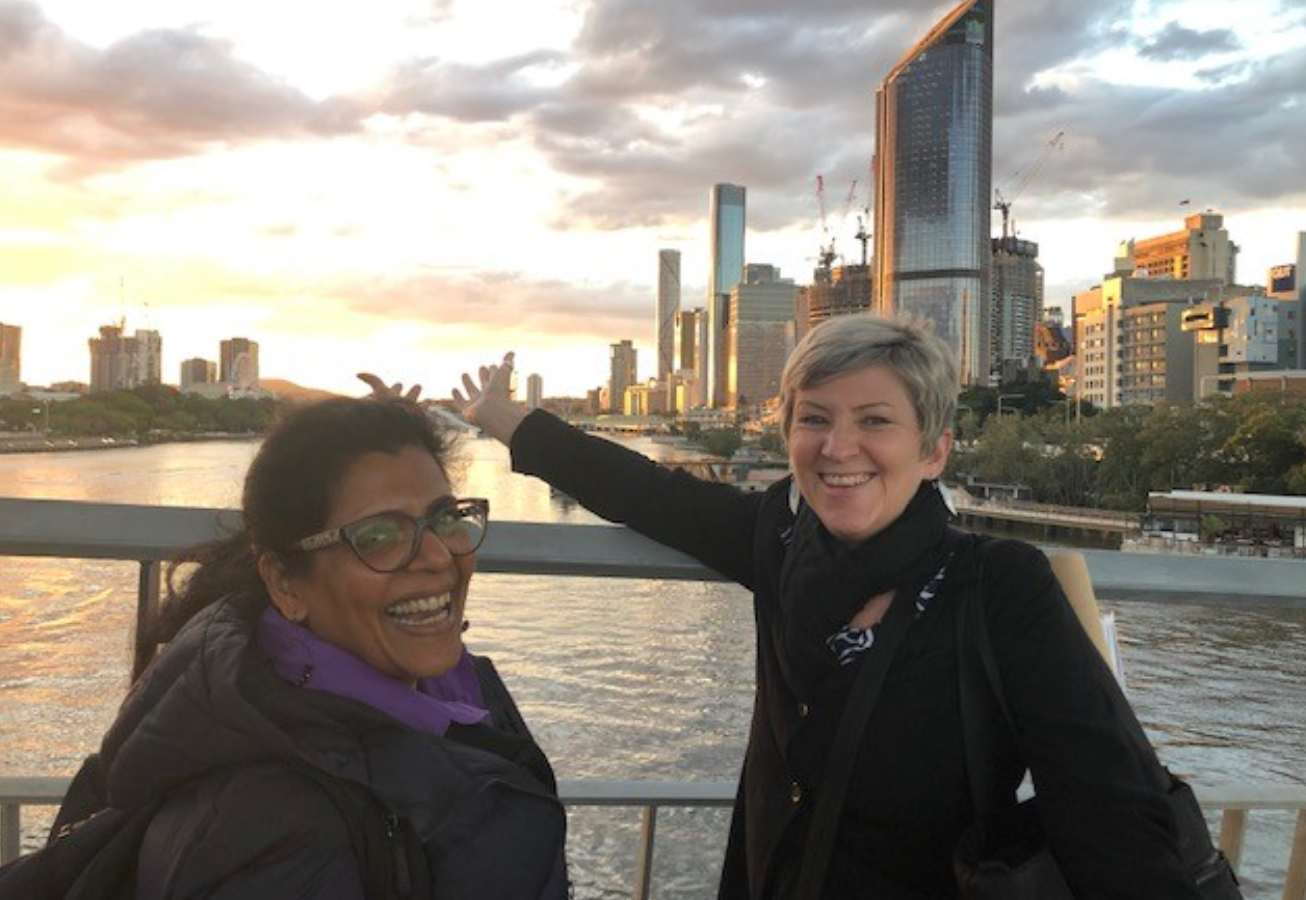 Strengthening circular cooperation between Australia and the Netherlands

Thus, there are various areas of concern in which Australia and the Netherlands can strengthen their longstanding cooperation. However, I experienced during my visit that the Australian people were also very interested in my view on governance: a continuous interaction between strong government policies and instruments on circular economy (public governance) and goal-oriented, bottom-up circular initiatives (network governance). The idea of building bottom-up coalitions of the willing and taking action appealed to the audience. They stated that the tendency is to wait for the government to act, often without industry or citizens starting circular initiatives themselves. Hearing the many examples of network governance inspired the people to spark circular initiatives themselves. After each lecture, my two books How to network governance powers the circular economy; Ten guiding principles for building a circular economy, based on Dutch experiences (2020) and Building a circular future; Ten takeaways for global changemakers (2022), were frequently downloaded. A good sign, I would say. As I described in the last book, the particular socio-cultural and political context of public and network governance will influence how circular economy can be implemented. However, in Australia, people stated that both types of governance are also needed too.

By working closely with my Australian counterparts, we created a breeding ground for joint circular initiatives between Australia and the Netherlands. We have met the people willing to act as frontrunners, and the team will discuss follow-up actions with them. As the Dutch diplomatic missions stay involved, I am sure the Netherlands will continue working with Australia on circular economy. The next stage will be focused on establishing circular initiatives in which Dutch companies and government representatives can play a role. I will keep in touch with the wonderful team that made my visit to Australia worthwhile. Together with professor Usha Iyer-Raniga, I’ll write a book about Circular Economy and the Australian experiences. Hopefully, this book will inspire many more Australians to embark on the circular economy journey.

Finally, this visit was also educational to better understand the specific role Holland Circular Hotspot can fulfil in paving the way for collaboration on circular economy between the Netherlands and other countries, including the contribution of Dutch companies. My conclusion is that it makes much more sense to build longstanding relationships with countries on circular economy than just working in an ad-hoc, stand alone manner. The transition to a circular economy cannot be realized by individual companies, especially not when it concerns foreign companies. You need to build a network of parties that jointly set up circular initiatives. Through this visit and beforehand through the Dutch Embassy a longstanding relationship has been created which forms a fertile ground for collaboration between Australia and the Netherlands. It was a great pleasure being part of this mission and establishing such pleasant and inspiring ties with the Australian counterparts and all other people I met. I sincerely hope that it spurs the transition to circular economy in Australia and that many opportunities for collaboration will follow.