News > Sharing visions on the circular economy: Europe, the Netherlands and Chile

Sharing visions on the circular economy: Europe, the Netherlands and Chile

As a part of Chile’s journey to a circular economy, Eurochile organized a webinar for knowledge sharing between The Netherlands, Slovenia and Chile. Holland Circular Hotspot director Freek van Eijk contributed as a pannelist, together with Ladeja Godina Košir representing the European Circular Economy Stakeholder Platform and Circular Change Slovenia. Director of technology transfer and circular economy at Eurochile, Linnet Solway Platform moderated the session that was aimed to discuss strategies and visions.

The president of Eurochile Business Foundation, Vicente Caruz opened the webinar sharing his strong believe that the circular economy will play an important role to face the enormous and complex challenge that Chile and the world face today, “To design and implement an urgent recovery that is sustainable and, at the same time, acceptable and effective from the social point of view, economic and political. The economy and society of the future will require innovation, circularity and associativity, and we also hope it will be globalized and supportive”.

Afterwards an interview with HCH director Freek Van Eijk was published about the road that chili still has to go.
Read Chile’s road to a circular economy’ here. 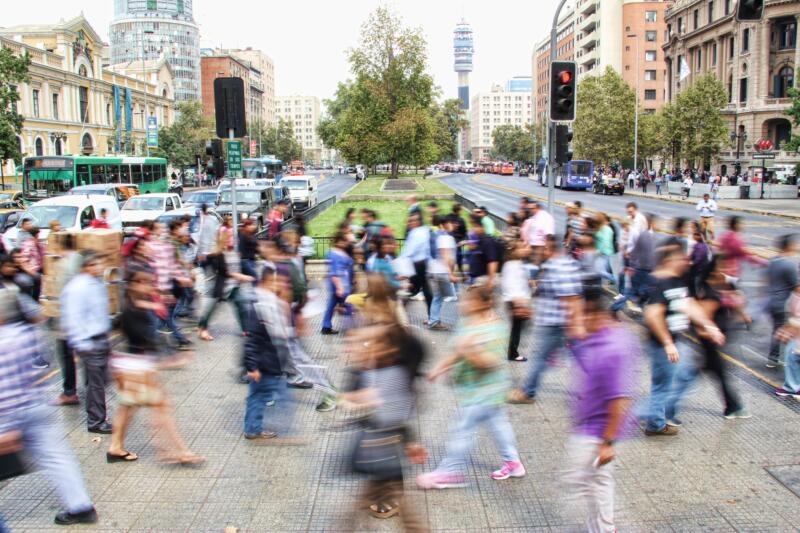