The Interceptor™ is the first scalable solution to intercept river plastic pollution and can be deployed around the world. It is capable of extracting 50,000 kg of trash per day – even reaching 100,000 kg per day under optimized conditions.

Four Interceptors™ have been built to-date; two systems are already operational in Jakarta (Indonesia) and Klang (Malaysia). A third system is in Vietnam to be installed in Can Tho in the Mekong Delta (Vietnam), while the fourth is destined to be deployed in Santo Domingo (Dominican Republic). In addition to these locations, Thailand has signed up to deploy an Interceptor™ near Bangkok, and further agreements are nearing completion including one in LA Country (USA), kick-starting the scale-up. 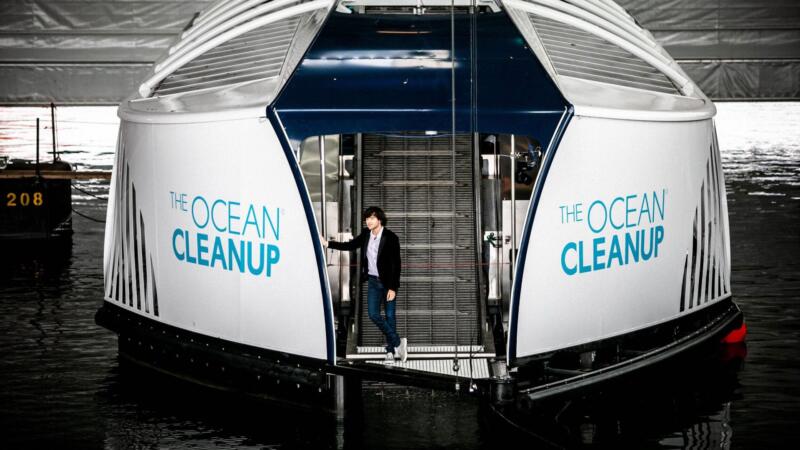