Metropolitan areas as sustainable deltas. Well organized, clean, smart and innovative cities as self-sufficient societies. Clean water, clean air, free energy and healthy food. Almost everything is decentralized, and everyone lives in their own community with their own ecosystem. The perfect example of the circular economy.

Read about the sustainable urban delta in blog #8 by Meiny Prins, CEO of Priva! 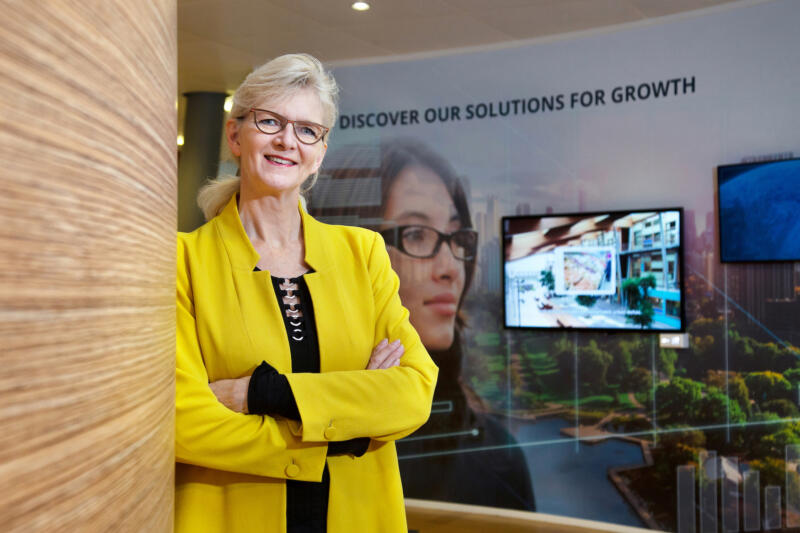 Imagine… The year is 2050. From all over the world leaders of megacities gather for working visits. More and more cities have become prime examples of well organized, clean, smart and innovative societies that are operating without any unnecessary laws or regulations and have managed to be entirely self-sufficient. In these cities along the water, the air is clean, energy is free and the food is healthy. Information is everywhere, making it easy for people to organize their lives, which is necessary, because there is no large central government. Almost everything is decentralized, and everyone lives in their own community with their own ecosystem. The perfect example of the circular economy. Metropolitan areas as sustainable deltas.

This vision is not a dream

On the contrary. Some countries do have the ability to achieve such a status within thirty years. These countries already hold a strong position in the worldwide rankings of living standards and happiness. Their systems of education, healthcare, social care and capacity to innovate are among the best of the world. The same goes for their logistic systems, their far-reaching energy savings, the availability of drinkable water, the high level of digitalization, the wide choice of healthy and safe food, and the green landscapes in cities and surrounding areas. Many of these best practices from many different places in the world are already a source of inspiration.

But where to start?

If we really want to develop a sustainable living standard, governments and businesses have to set an example by investing in the new economy, no matter what. Most politicians and businesses don’t seem to be too concerned about it, but they have a major task ahead of them. Economic and socioeconomic developments are moving at the speed of light. If you are not able to manage your own ‘disruption’ as an entrepreneur, then the chance that your business will still exist in ten years’ time is negligible. And it won’t do our living and working environment any good having governments keeping the old economy in place.

We need vision, decisiveness and courage!

The challenges are enormous, but we tend to make these problems so big that it paralyzes us and nothing happens. Where to start? How to make the right decision when it cannot be built upon facts and figures from the past anymore? If we know and understand the possible solutions that are proven and yet within reach, we can already create impactful change today. We therefore also need a government with vision, decisiveness and courage. We need to start with something that is tangible, close to where people live we need to include people in organizing their own communities. What we need is inspiration: a vision that will bring the people together that do want to make a change, know how they can participate in this change and can take ownership.

“We need a new perspective on developing a sustainable environment for people to grow.” 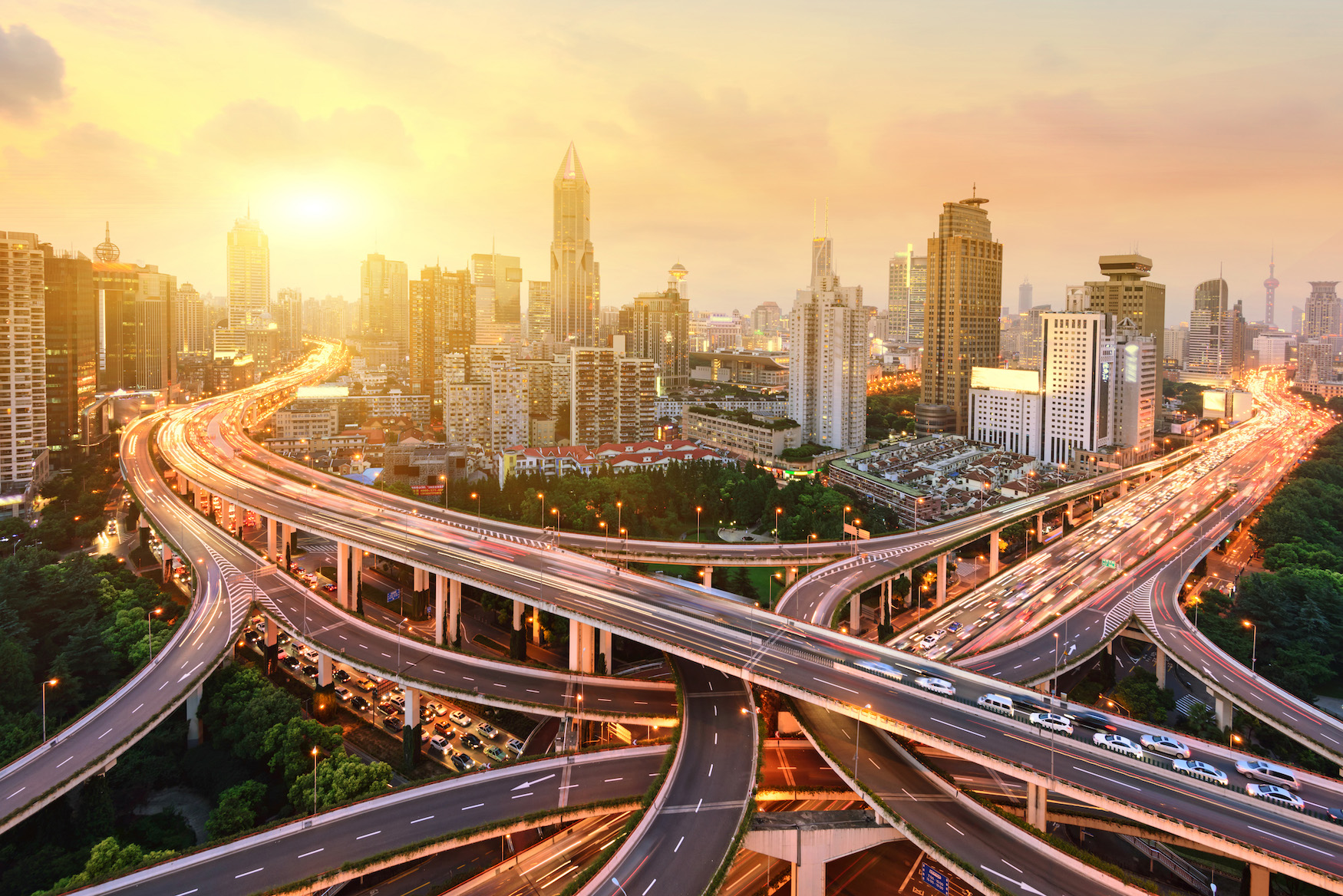 My vision on the Sustainable Urban Deltas

To inspire city governments, mayors, architects, city planners, entrepreneurs and individuals for re-thinking the development of cities by creating space for food production for the people of the city, I’ve started the ‘Sustainable Urban Delta’ initiative. The opportunities for developing sustainable urban deltas start when rapidly growing metropolises realize that it is necessary to integrate their green belts – where food for the city is being produced – in urbanized areas instead of pushing them away. The integration of green belts would create new opportunities on a social, ecological and economic level. It could even be the most tangible way to make the first steps towards a circular economy.

By sharing this vision, I am looking for allies to continue the development of the ideological framework related to the Sustainable Urban Delta. As megacities arise, we are in urgent need of sustainable solutions. Living ideas and great solutions developed by the citizens themselves are at hand. My aspiration is to continue to connect, share and develop ideas within metropolitan areas, stimulating the creation of sustainable urban deltas.

At present, we are already witnessing the creation of a new reality, driven by three major changes

I see life from the positive side. Personally, I am convinced that we are just in time to turn around the disastrous consequences of our old economy for the quality of life on our planet. From a technological point of view, we could solve so many problems today. The fact that we can’t change now – or don’t want to – is really up to ourselves. It is even worse. Looking globally at – for example – all subsidies for agriculture and fossil fuels,

we spend more than 7000 billion a year to keep a system alive that is in fact destroying our own planet. Causing unhealthy living and even hunger in this world. We have enough food today to feed around 12 billion people, how come there are still so many undernourished people? It looks like that keeping these systems alive is only good for the profits of the largest companies on our planet, influencing also our policymakers. But all these systems will be stripped away! Whether people want it or not, things will change.

These major changes are also supplying us with inspiration and insights for adapting policy and business strategy. It spurs us on to new value creation and a future perspective for people. As the future becomes increasingly clear, what is stopping us from actively embracing it? We really need to take into account breakthrough technologies, the possibilities of big data, the existence of the sharing economy and the general public’s awareness that things need to change! And they will change!

Metropolitan areas are already facing immense challenges, and these will only get bigger in the years to come. More and more people are moving from the country to the city. If the city authorities are to succeed in meeting these challenges, they will have to think in an integral way to find solutions. Starting with creating green space in urban areas bringing future farmers back into the city.

A green city in a river delta

Looking at cities that are adopting an integral approach to problems, we can already see living examples. Take Singapore for example, a metropolis in a river delta, with an extremely rich history of urbanization and living along the water. Cities and countryside have been integrally developed with a dense network and infrastructure of roads, energy, water(ways) and IT. Singapore has the ambition to become the greenest city in the world!

If we look at things from a global perspective, then also the Netherlands is a metropolitan area in a delta. In fact, today the Netherlands could be seen as the greenest city in the world. There has been a close connection between city and countryside for centuries and there still is. The rural area (green belt) is fully integrated into urbanized areas. The Netherlands have enjoyed a rich history of urbanization and, over the years, the people have developed an increasing number of innovative solutions relating to energy, water, mobility and food in an integrated way.

Learning from living examples and adapting to local conditions

Let’s look at the many living examples that a country like the Netherlands already shows. The Netherlands has succeeded in creating a social and green living and working environment, where smart logistics systems have been created in developed areas that have grown over time. Where decentralized energy solutions are being used and waste water is being re-used, for instance for the production of locally grown food. Where smart grids have been in use for years, for example in greenhouses, and where the number of district heat networks is growing. Strong living examples can create new ways for other countries creating Sustainable Urban Deltas.

Focus on well-being rather than on wealth

Together, we can create solutions that really matter, that make a difference, based on a vision for the future. We focus on creating our own climate, a climate where our health, sense of comfort and safety, nature, our food, energy and water use are all in balance with each other. Where we can grow as people, both in personal and business terms. Where making a profit is not a goal, but a means to achieve growth. Where the focus is on well-being rather than on wealth. Where we invest in new opportunities on creating the green belts of the future. Helping the growing metropolitan areas with their major challenges, by re-thinking their urban planning, step by step, integrating the green belt into urbanized areas, investing in the well-being of the people of their cities.

One vision, one joint ambition

Looking for allies to help in further developing the framework for the Sustainable Urban Delta, I started a foundation. It’s not only about sharing the vision of integrating green belts into the rapidly growing metropolises in the world. It’s also about the qualities that we already have today, all over the world, to deal with problems in a creative and an integrated way. About the fact that there are already great examples of sustainable urban deltas, taking the first step towards a more circular economy. Where, for decades, the bonds between city and countryside have ensured the creation of social cohesion, employment opportunities and economic growth. Today, we can find numerous examples of all sorts of cross-sector connections. So why not follow good examples, create new ‘living labs’, connect these with other metropolitan areas and create new economic growth together in a sustainable way?

“Onto a new world where cities will have the power and will become the promoters of the creation of a green, healthy and circular society.” 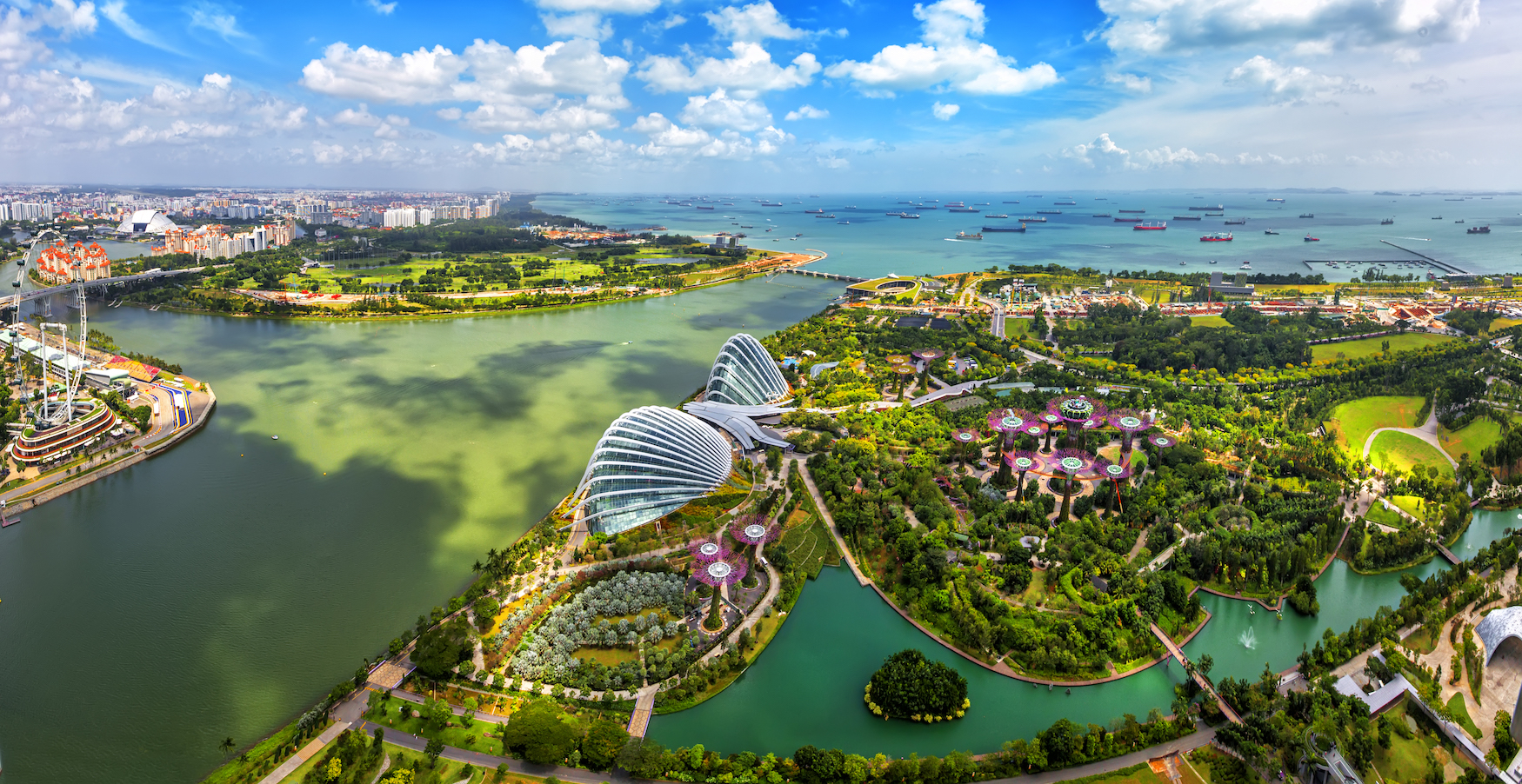 Meiny devotes herself to promoting business sustainability and international development of sustainable solutions in the horticultural business and the built environment. She is a much sought-after authority in this field. With her clear, inspirational message on sustainability, she bridges the gap between companies, governments and sectors. In 2014, Meiny Prins’ adventure began after she was invited by the Social and Economic Council of the Netherlands (SER) to contribute to the SER lecture on 11 October 2012, with the theme of ‘Living well in a time of crisis; how is it possible?’ That was the first time she seriously wrote down the story of the Sustainable Urban Delta. In the past few years, Meiny has looked for concrete examples to add color to the concept of the Sustainable Urban Delta, because references make the story come alive and ensure that the entrepreneurs behind these projects are visible. And with all the examples that she has seen already, she is acutely aware that even more is possible! 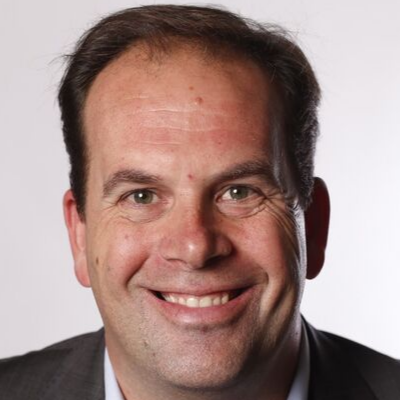 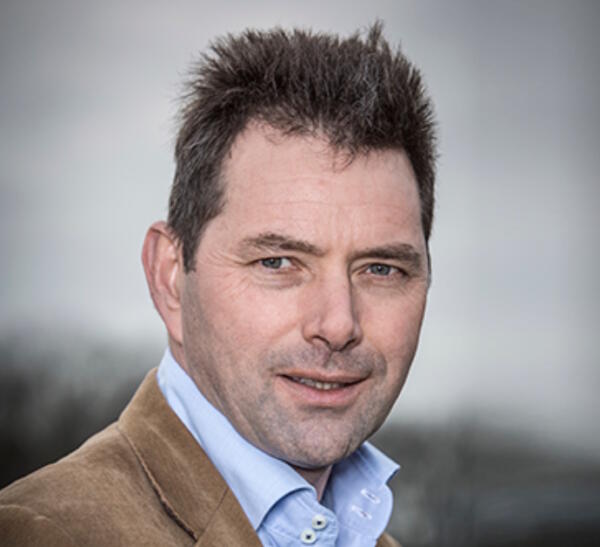 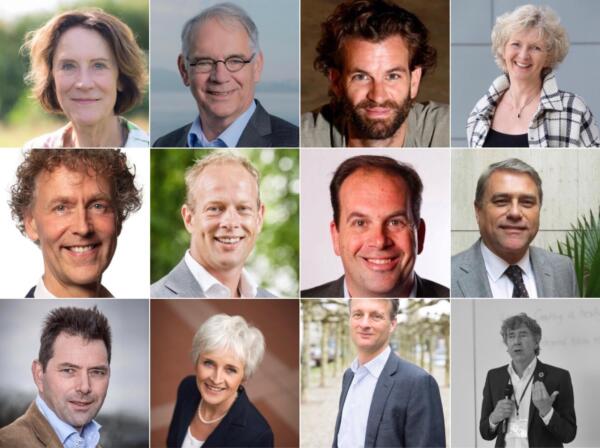