The Mobile Factory – building with purpose

The Mobile Factory  is a social organisation with the aim of educating victims of disasters and wars to rebuild their environment themselves and to no longer depend on the generosity of aid organisations. Over the years, the Mobile Factory has developed a concept in which concrete rubble is converted into a series of related building elements, comparable to Lego blocks. A house can then be assembled with it. Increasing the self-reliance of victims is the starting point for everything.

In collaboration with Dutch and international aid organisations, an inventory has been made of the possibility of implementing the concept in concrete terms at locations with large debris concentrations. This has led to the development of the “Petit Paradis” pilot project in Haiti, which has been hit by a number of earthquakes and hurricanes in recent years. 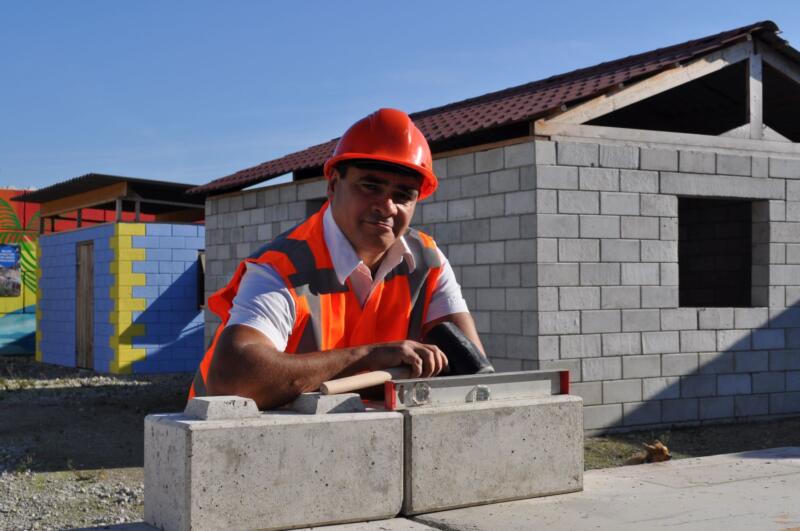 "Construction rubble is one of the largest ecological polluters worldwide."

From construction debris into bricks

In the Netherlands, we use rubble as a foundation in the construction of roads, dikes and sound-proof walls. Complex structures are made with new source material, with high CO2 emissions. In disaster areas and less wealthy economies, debris is a burden on the environment. Properly processed, it can be used as a full-fledged raw material for full-fledged building materials. Building rubble therefore has undeniable potential economic and ecological values. Its reuse benefits the environment, stimulates the local economy and provides affordable, safe housing for the least fortunate in society.

How The Mobile Factory started in Haïti.

The next step: Tiny Houses for The Netherlands

Plug & Play Housing was initiated by The Mobile Factory and uses the technology and knowledge developed from the Petit Paradis pilot project in Haiti to market the ‘Tiny Houses’ market in the Netherlands. Based on many years of experience, an in-house design of machine and manufacturing has been created (The Flying Dutchman) with its own concrete recycling recipe. Easy to understand and operate: concrete granulate in, blocks out. And just stack. The machine can produce approximately 1500 blocks (or other elements) per day.

Plug & Play homes are the technological advancement of the basic homes in Haiti, developed for people with limited investment capacity and a lifestyle that fits in this era. Plug & Play Housing is not a traditional construction company, but an innovative form of cooperation with construction-related companies. The collaboration is based on disruptive strategies that make decent and affordable living accessible to individuals and groups with no access to the current housing market. 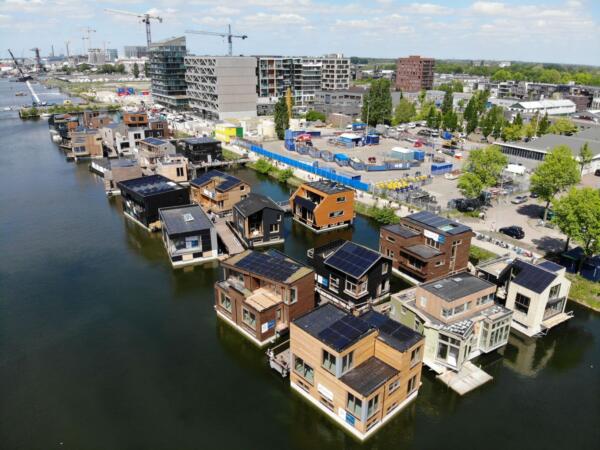 A new neighborhood has arrived in the north of Amsterdam. Located in a ... 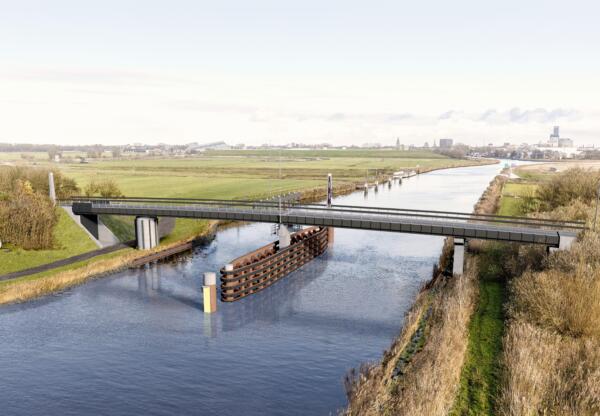 The Province of Fryslân (in the Netherlands) has a high circular ... 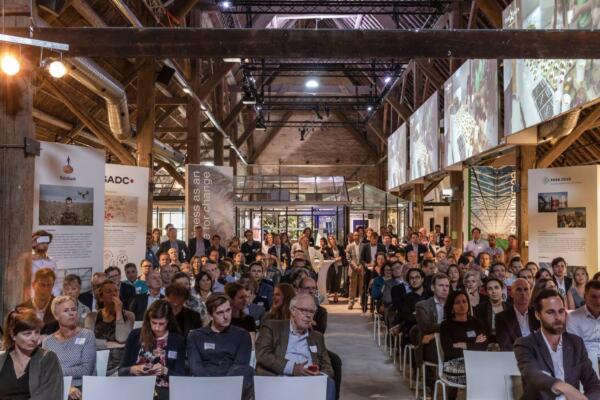 C-Bèta is a circular breeding ground in a former farm near Schiphol ...